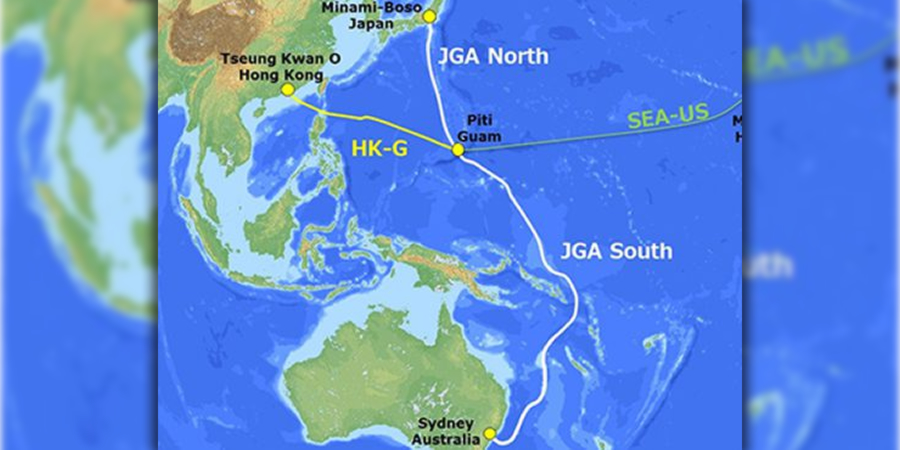 Construction of the Japan-Guam-Australia Cable System (JGA) has officially commenced, according to Japan’s NEC Corporation. The project is being constructed by a consortium including Google, Alcatel Submarine Networks (part of Nokia), NEC, AARNet and RTI Connectivity. The 9,500km undersea fiber optic cable system will deliver a design capacity of more than 36 terabits per second and is expected to be completed in Q4 2019.

JGA will further enhance and contribute to the much-needed expansion of communications networks from Japan and Australia, to Asia and the United States, thereby improving network redundancy, ensuring highly reliable communications, and expanding onward connectivity options in Guam.

RTI-C's investment in JGA will be built utilizing capital from the Fund Corporation for the Overseas Development of Japan's ICT and Postal Services Inc. (Japan ICT Fund), along with syndicated loans from Japanese financial institutions, including NEC Capital Solutions Limited.

Chris Hancock, AARNet's CEO said, "New submarine cable systems are providing a much-needed boost to communications infrastructure into Australia. AARNet's investment in JGA complements our investment in the INDIGO subsea cable system, providing connectivity into North and Southeast Asia to meet the substantial growth in bandwidth demand for science, research, teaching and learning. This will allow Australian universities to have unconstrained access to meet the big data challenges of the future."

JGA is being co-built by ASN and NEC. JGA South (JGA-S), the segment between Sydney, Australia and Piti, Guam, is a consortium cable including AARNet, Google and RTI-C. JGA North (JGA-N), the segment between the Minami-Boso, Japan and Piti, Guam, is a private cable with RTI-C as the sole purchaser. Both JGA-N and JGA-S will interconnect in Guam at GTA's newly built landing station.

Philippe Piron, ASN's President said, "We are proud to work with RTI, AARNet and Google on the JGA project, which will build on ASN's state-of the art technology to further provide high-capacity connectivity in the Asia-Pacific region and the reinforcement of our local presence. This new system adds to the recent successes ASN has achieved in the region and demonstrates our commitment in supporting operators and content providers to cope with their end-users' requirements."