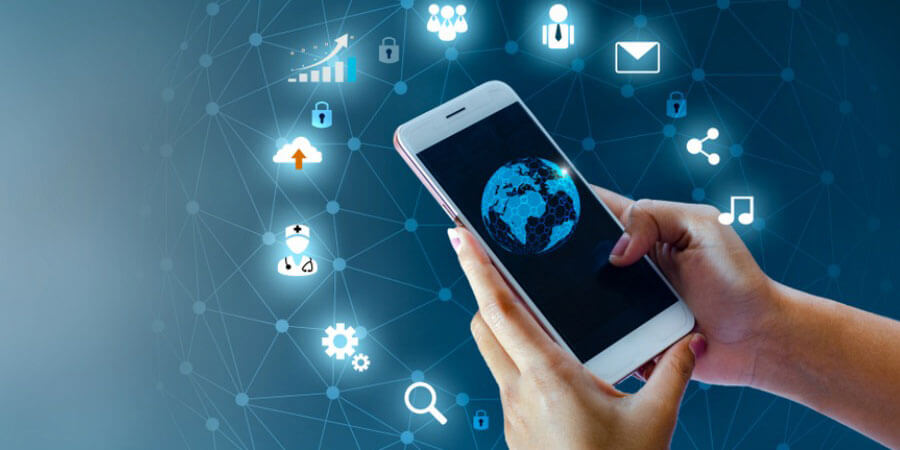 The global average cost of mobile data is $8.53 per 1GB. The cheapest data cost is offered in India which amounts to $0.26 per 1GB and the highest average cost being Zimbabwe’s which is $75.20- around 290 times India’s rate.

“A country whose young population has a particularly high technological awareness, India offers a vibrant smartphone market, with strong adoption and many competitors. Data, therefore, is quite staggeringly cheap,” the report mentioned.

India is home to more than 430 million smartphone users and is the second largest smartphone market in the world, with China being the first.