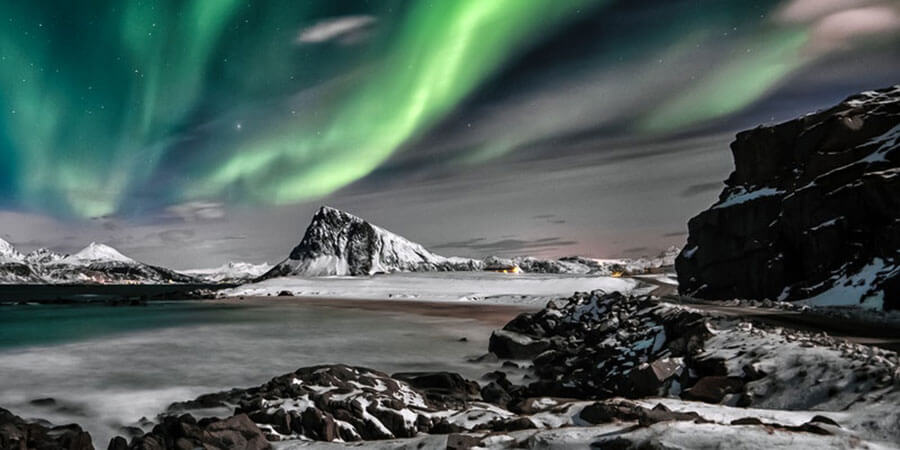 Cinia and MegaFon have signed an MoU to partner up to lay telecom cables across the Arctic Sea through an ultra-low latency subsea route between Europe and the northern parts of Asia.

The arctic is one of the most environmentally protected areas in the world, making permits for laying cables to be very difficult to obtain.

Ari-Jussi Knaapila, CEO of Cinia, said, “The Arctic cable will contribute to the socio-economic development of the Arctic areas. The cale is an environmentally sustainable way to boost global, regional and local economy. At the same time, the cable will connect three continents, covering approximately 85 per cent of the world’s population.”

The new route will offer low latency, physical diversity and high network availability  which will serve the markets of Europe, some parts of Russia, Japan and North America.

CEO of MegaFon, Gevork Vermishyan said, “MegaFon is proud to join a major international infrastructure project that will not only connect several continents via the Arctic but also will benefit MEgaFon as a leader of digital opportunities by enabling the development of network infrastructure for customers in the Arctic region and the Far East.”