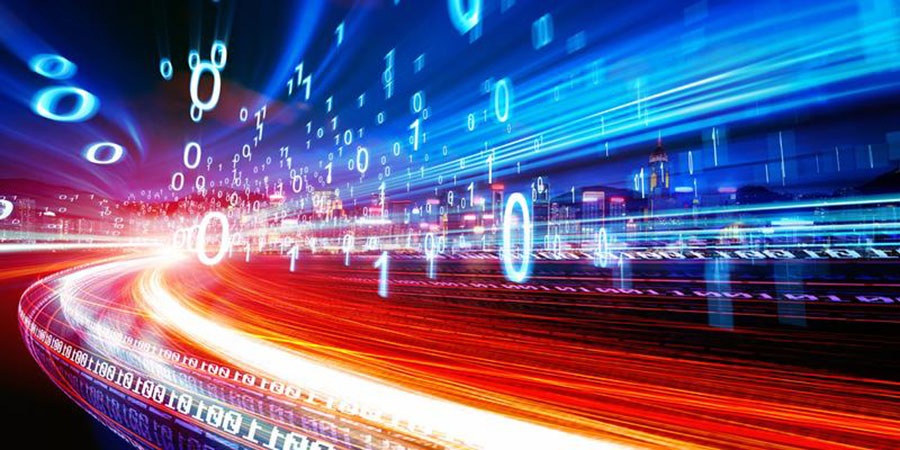 The global average in terms of broadband speed is 11.03Mbps since May 2019, compared to it being 9.14 at the same time last year. The data from this new research was gathered by a US-based open source project called Measurement Lab (M-Lab).

“With average broadband speeds rising by 20.65% in the last year the global picture looks rosy. But the truth is faster countries are the ones lifting the average, pulling away at speed and leaving the slowest to stagnate. Last year, we measured the slowest five countries at 88 times slower than the five fastest. This year they are 125 times slower,” commented Dan Howdle, consumer telecoms analyst at Cable.co.uk, with regards to the M-Lab research.

The top 15 in the league tables of 2019 comprise of all European and Asian countries, with the US being number 16 on the list.

Some of the European countries that made it to the top 15 were Belgium, the Netherlands, Denmark, Norway, Sweden and Switzerland. As for Asian countries, it included Japan and Singapore.

The league table showed that downloading a movie in HD of around 5GB in size takes 8 minutes and 2 seconds on average in Taiwan while it took 30 hours in Yemen, which was the last-placed country in the league table.

M-Lab is led by a variety of teams based at Code for Science and Society, Google Princeton University’s PlanetLab, New America’s Open Technology Institute among others.

The research carried out 276 million speed tests, all on 70 million IP addresses.