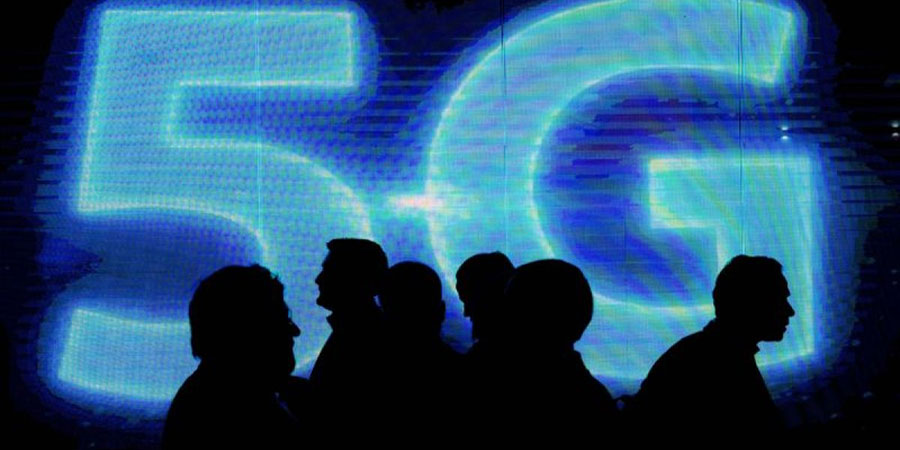 Thailand has raised more than $3.2 billion in an auction of 5G licences, as operators race to snap up high-frequency spectrums needed for a commercial rollout of the next-generation technology.

A subsidiary of Advanced Info Services, the country's top mobile operator, dominated Sunday's bidding, securing 23 of the nearly 50 licences up for grabs.

Governments around the world are rolling out 5G networks, which offer vastly faster mobile internet speeds.

Washington has been pressing countries to ban Chinese tech giant Huawei from providing equipment for the networks, saying it is a security risk.

Key US allies in Europe, notably Britain and France, have said they will not ban Huawei but will impose restrictions.

Thailand, like other Southeast Asian countries with close ties to China, has mostly shied away from the issue.

Thailand's National Broadcasting and Telecommunications Commission (NBTC) hailed the auction as a "good day" for the country.

"We are becoming a 5G country, which will help Thailand to lead in (the Association of Southeast Asian Nations)," NBTC secretary general Thakorn Tantasit said in a statement.

It is not clear when the 5G network will be rolled out, but Fitch Ratings said Advanced Info Services was clearly aiming for this year.

"They would like to be the first mover of 5G rollout," said Obboon Thirachit, director of the credit ratings agency in Thailand.

"In the past, one of the keys to competitiveness is the spectrum they hold and the speed of introducing the new technology."