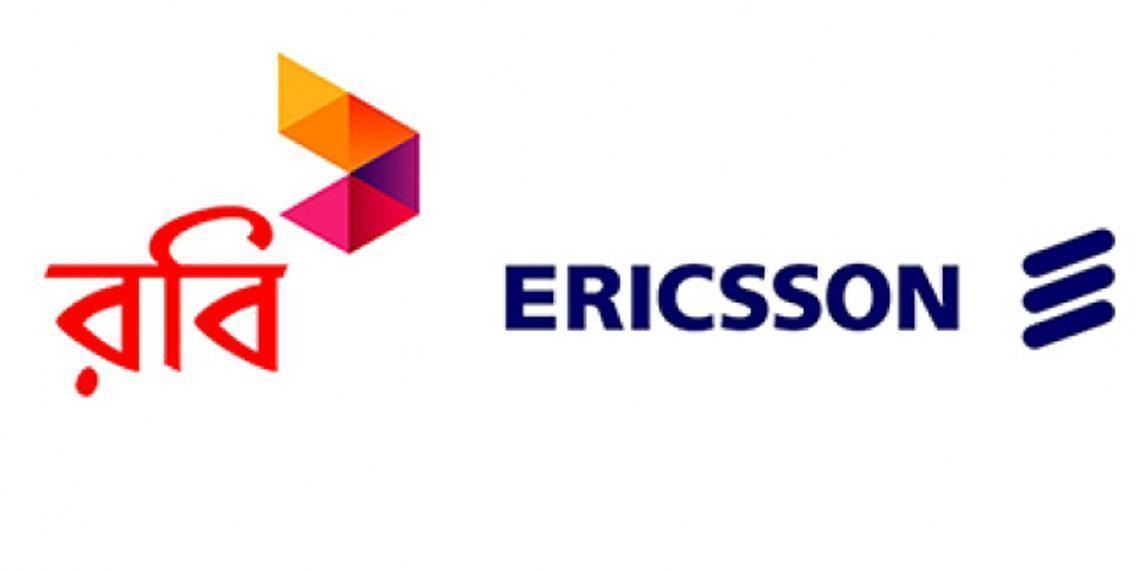 Ericsson and Bangladesh mobile operator, Robi Axiata, have signed a three-year contract to upgrade Robi's 2G/GSM network in the Chittagong and Comilla regions of Bangladesh to 3G/WCDMA and make it ready for 4G/LTE. Existing base stations will be upgraded and Ericsson will deploy a substantial number of additional 3G/WCDMA sites in the same regions, enabling Robi to expand the network to address demand from rapid data growth.

Ericsson will roll out network hardware and software and provide integration services for the upgrade.

According to the latest edition of the South East Asia and Oceania regional Ericsson Mobility Report, Bangladesh is in the top 10 countries globally for mobile subscription growth; ranking fifth with a net addition of four million mobile subscriptions. The report showed there would be up to 20 percent smartphone subscription penetration by end of 2015 and that this would double by 2018. In addition, data consumption has taken off since the introduction of 3G/WCDMA in 2013.

Robi Axiata is a joint venture between Axiata Group of Malaysia and NTT DoCoMo of Japan. It is the second largest mobile phone operator in Bangladesh in terms of revenue, with 28.4 million subscribers, as of September 2015.