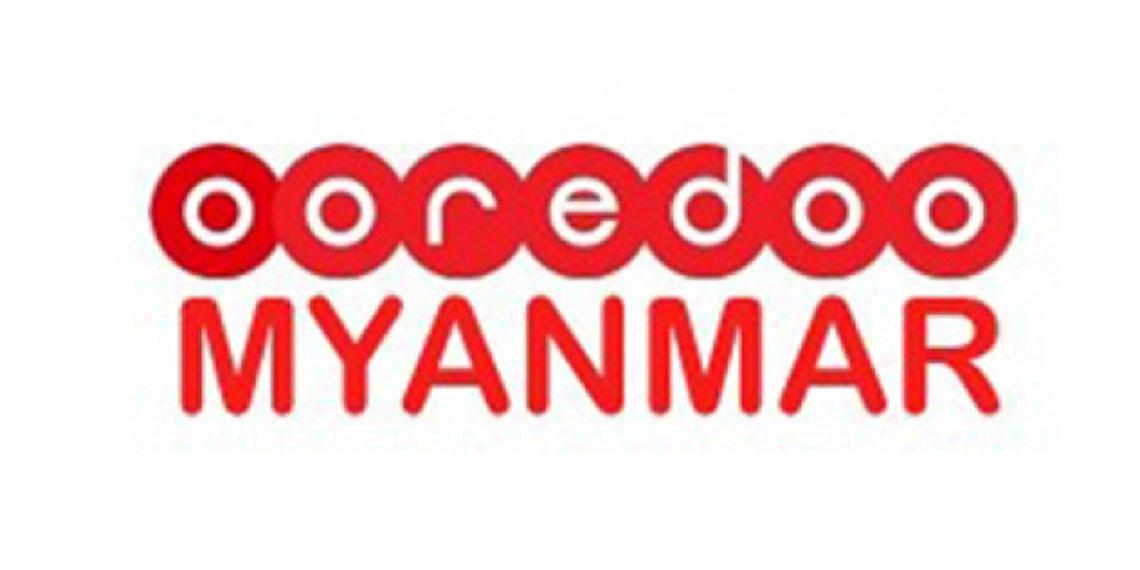 The Asian Development Bank (ADB) and the International Finance Corporation (IFC), the private sector investment arm of the World Bank Group, are to each provide $150m loan funding to Ooredoo Group's fully owned subsidiary Ooredoo Myanmar to expand its mobile network in Myanmar.

Since Ooredoo's entrance into Myanmar it has provided 3G mobile coverage to more than 80 percent of the population. Ooredoo says the financing will support its strategy for Myanmar, enabling it to accelerate the reach for the people of Myanmar, boosting economic growth and job creation across the country.

""Ooredoo Myanmar continues to invest in its infrastructure to benefit from the opportunity offered by low mobile phone and data usage penetration rates among the 51 million population of Myanmar,"" Ooredoo said. It added: ""The deal also demonstrates Ooredoo's long-term commitment to Ooredoo Myanmar, where it has been operating since its license was granted in 2014 and underlines Ooredoo's investment in Myanmar.""

Ooredoo Group CEO, Sheikh Saud Bin Nasser Al Thani, said: ""Over the last two years, Ooredoo has made significant progress on its strategy to provide the people of Myanmar with a world-class telecommunications network. Our investments in Myanmar continue to support the good revenue and customer growth trends we have recorded in the country. Our wide range of telecom services supports the socio-economic development of the country through enhanced communication between businesses, organizations and individuals.""