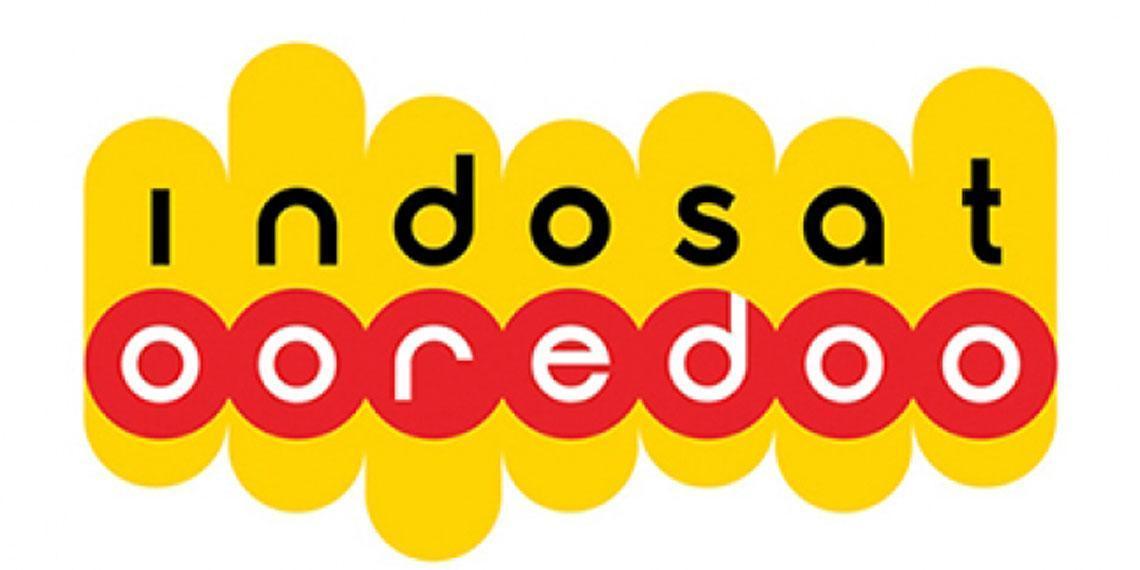 Indosat Ooredoo is to expand its 4G/LTE network to 16 cities across Indonesia this year, the Jakarta Post reports. Indosat Ooredoo CEO, Alexander Ruslie, was reported saying the expansion would be done gradually over the course of the year. Currently, the company's 4G network is available in 27 cities.

Indosat Ooredoo also plans to improve efficiency through infrastructure sharing. It is preparing to partner with PT XL Axiata to share its 4G network infrastructure in four cities. However, the company is still awaiting a regulation on the matter from the Communications and Information Technology Ministry.

Ruslie was reported saying: ""Regulations on infrastructure sharing are not final and right now partnerships [with other telecommunications operators] are still very minimal because of that fact, but we are not closed to the idea of collaborating with other operators, as we are prepared to share in any area that makes sense to us.""

Indosat Ooredoo had also recently collaborated with Google to deliver a new home internet service, the GIG, which would enable subscribers to access the internet with speeds of up to 1Gbps, the Jakarta Post reports.

Taisy, the company behind slimduet, provides global travelers alternative roaming services in over 200 countries. It has launched the GreenRoam Alliance ""to overcome threats of decoupling customer ownership and lost revenue due to OTT disruption, price erosion, margin squeeze as well as resolution for net neutrality issues.""