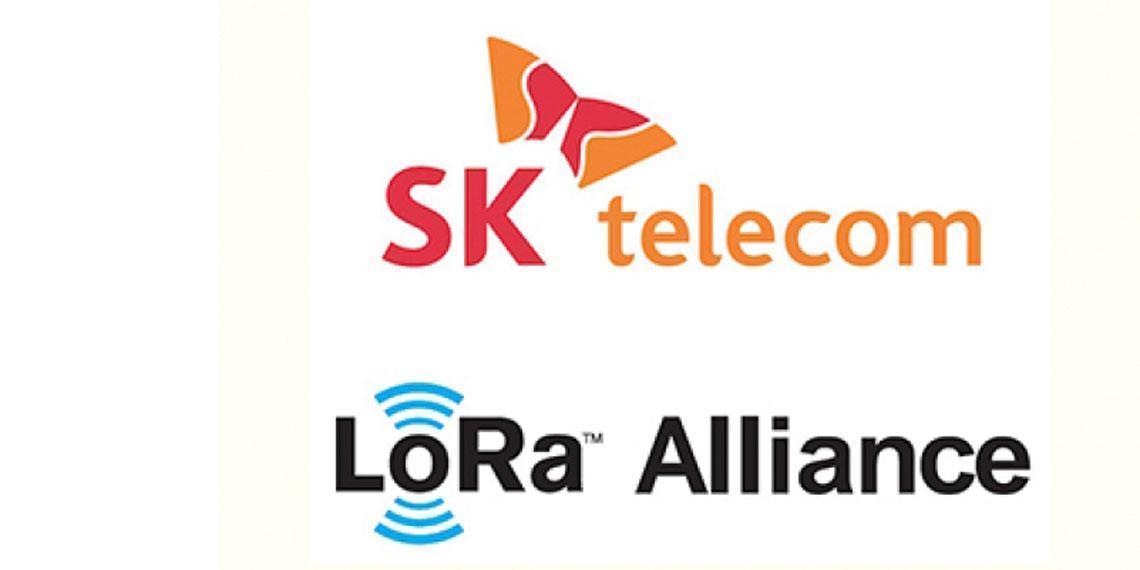 Korean Telco SK Telecom has become the latest telco to announce plans for a nationwide low-powered wide area network based on the LoRaWAN technology.

SK Telecom says it will invest a total of KRW100 billion ($85m) by 2017 to boost its IoT business. In addition to the nationwide LPWAN network, it plans to develop IoT-dedicated modules and to upgrade its IoT platform, ThingPlug, ""to gain leadership in the IoT market and achieve win-win results with startups and SMEs.""

SK Telecom said its plans were in step with the Korean Government's ""aggressive move towards promoting new industries including the IoT industry."" The Ministry of Science, ICT and Future Planning has decided to revise the maximum transmit power for the 900MHz frequency band from 10mW to 200mW to nurture the IoT industry. ""Such a move is expected to help operators overcome limitations caused by the low transmit power and to secure the basis for many new IoT services,"" SKT said.

SK Telecom will also establish an IoT control center to manage network equipment and IoT devices. It will monitor the real-time status of the nationwide IoT network and all connected devices to optimize the operation and will also operate and 'IoT security diagnosis process' that will encourage users to follow the security guidelines for the planning and operation of their IoT networks.

SK Telecom also plans to develop IoT modules that can be embedded in IoT devices and offer open APIs to these modules. It says it will provide the modules free of charge to startups and SMEs ""to allow them to test their services, thus lowering the entry barrier for them.""