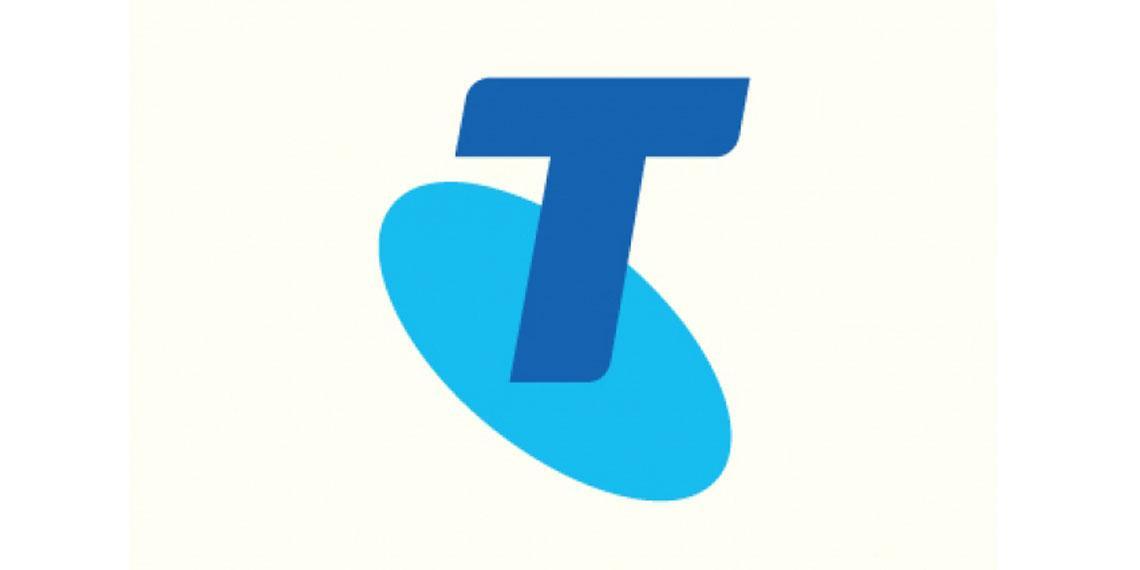 Telstra has made several announcements around its global network services that it says will give customers more choice and further reinforce its network leadership position in the Asia Pacific region.

Telstra has taken capacity on the Bay of Bengal Gateway (BBG) system, a new 8,000km submarine cable with three fiber pairs connecting Singapore, Malaysia, India, Sri Lanka, Oman and the United Arab Emirates. It will enable Telstra to offer customers direct connectivity between Asia and the Middle East and then onward to Europe when combined with the Europe India Gateway (EIG) cable.

Telstra is building a new overland fiber route in Taiwan that will provide an alternative to cables crossing the Luzon Strait, one of the most widely used ways of connecting North Asia and the West Coast of the United States and that often experiences natural disasters causing cable cuts and service disruptions. Also, Telstra says, the new cable will provide the shortest and lowest latency path between Taipei and Hong Kong.

Telstra is also building a fiber ring network in South Korea that will interconnect with its Korean points of presence (PoPs) and cable landing stations, opening up new options and offering improved network resilience within Korea and for connections between Korea and the rest of the world.

'Telstra's new, more resilient fiber ring network '¦ creates a market-leading eight diverse ways to connect into and out of South Korea, all of which are 100G-enabled,' Telstra said.