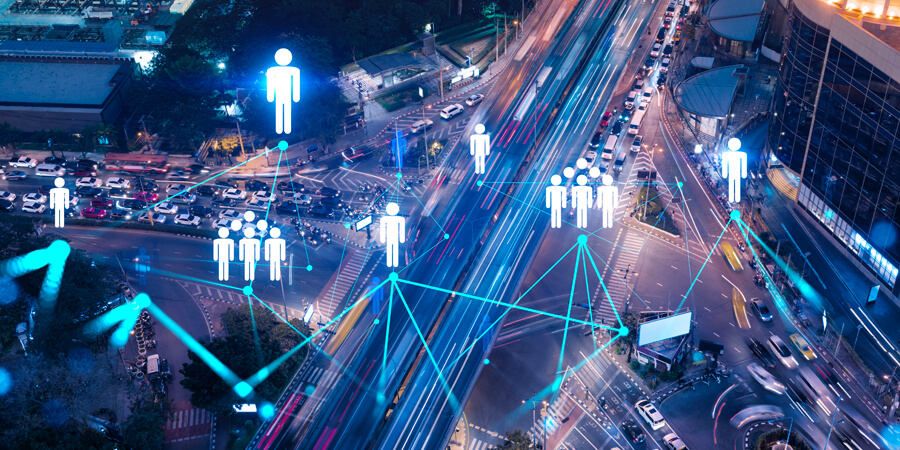 Cisco and Rakuten Mobile, Inc. today announced a major milestone for Rakuten Mobile’s network infrastructure in support of efforts to build a better, more inclusive internet for the future.

With the implementation of Segment Routing over IPv6 (SRv6) and Cisco Routed Optical Networking, Rakuten Mobile plans to expand its capabilities to support enterprise customers with 5G and IoT services. To support its future 5G SA services with network slicing capabilities, Rakuten Mobile will introduce SRv6 micro-segments, an extension to the SRv6 network programming model that is key to addressing multi-domain 5G deployments across its network. Cisco Customer Experience (CX) will plan and implement the overall architecture and design.

Transitioning to SRv6 will help Rakuten Mobile increase network resiliency and support a wider range of Service Level Agreements (SLAs) that are foundational for upcoming 5G and IoT services. With Cisco Routed Optical Networking, Rakuten Mobile can consolidate coherent pluggable optics into a router, making the entire network more automated to deploy services faster (from 100 days down to 40), reduce power consumption by nearly 30 percent, and increase profitability through high-quality services at a competitive price.

“Reimagining mobile networking is at the very heart of Rakuten Mobile’s strategy, and our decision to go full-speed ahead on SRv6 and Cisco Routed Optical Networking demonstrates our effort to take advantage of technology innovation at every layer of the stack,” said Tareq Amin, Chief Technology Officer, Rakuten Mobile. “We knew that Cisco would walk in lock-step with us as we worked through each phase needed to implement this new technology and align it to our business goals.”

“Cisco and Rakuten Mobile are on a path to profoundly change the way network infrastructure is built, in order to connect as many people as possible to quality internet services,” said Jonathan Davidson, Executive Vice President and General Manager, Mass-Scale Infrastructure Group, Cisco. “Rakuten Mobile continues to mark important milestones to take its network to the next-level, and together we are showcasing the blueprint for the internet for the future to support our world of wireless and cloud- powered experiences.”