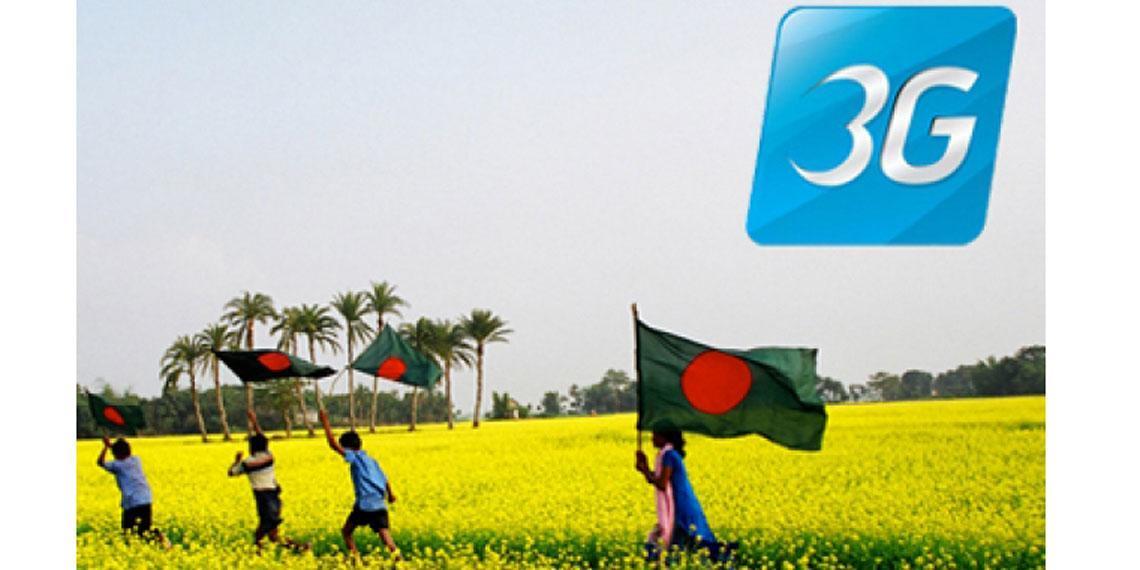 Bangladesh mobile network operator, Grameenphone, says it has completed the installation of 10,000 3G cell sites and now provides 3G cellular coverage to 90 percent of the population.

In January this year Grameenphone CEO, Rajeev Sethi announced the goal to reach 10,000 3G sites by June. 'This is one of the fastest as well as the largest 3G rollout in terms of population coverage in the region,' Grameenphone said. 'This expansion will not only connect almost all the people of the country to 3G but will enable government and other organizations to take their digital services to the people more effectively.'

Grameenphone said its 3G rollout had delivered coverage of all 64 districts in six months, much less than the 36 months stipulated in the terms of its license. 'The network expansion has not only involved adding new 3G sites and conversion of thousands of 2G sites to 3G sites, but also [upgrading] of existing 2G sites to further enhance 2G services for general customers,' the company said.