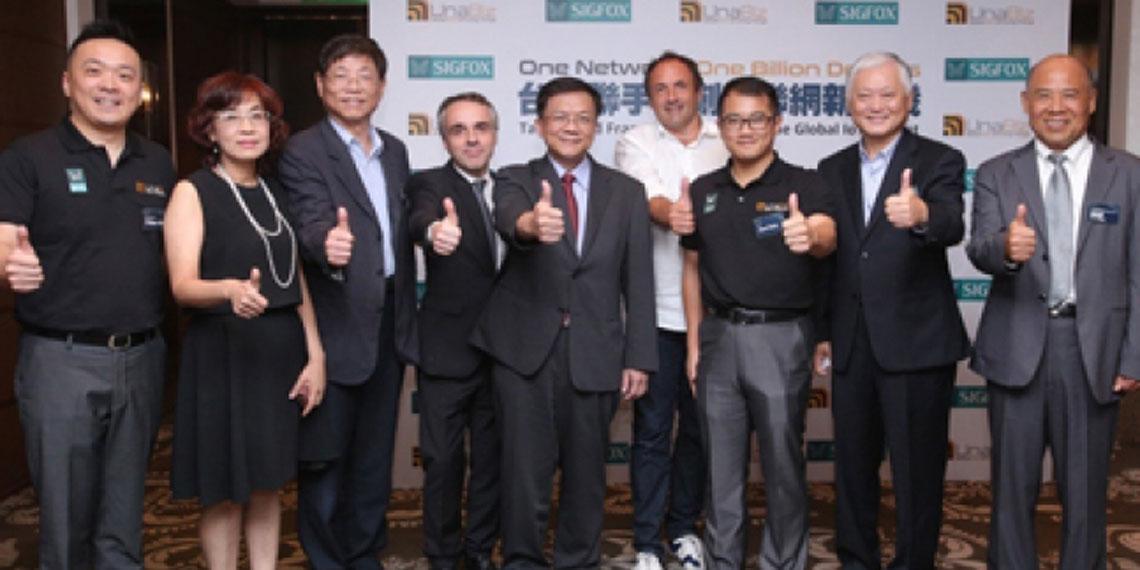 Sigfox, the French company promoting a proprietary low powered wide area network technology for IoT, has announced the launch of a network in Taiwan along with an IoT test bed, saying the move will help its global expansion plans.

Sigfox partners are already rolling out networks in 22 countries, four in Asia Pacific. The Taiwan network will be rolled out by UnaBiz, the company that three weeks ago announced plans to roll out a Sigfox network in Singapore. It expects to have coverage of Taiwan's six largest cities or districts, containing half the country's population of 23.5 million, by mid 2017 and nationwide coverage of Taiwan by early 2018.

Sigfox said the network would 'provide global IoT connectivity to Taiwan's huge electronics manufacturing industry and demonstrate multiple applications and use cases,' and 'provide to Sigfox the benefits of Taiwanese design and manufacturing expertise as it scales globally.'

Sigfox CEO, Ludovic Le Moan said: 'This collaboration between Taiwanese electronics companies, which are among the most competitive and efficient in the world, and Sigfox will strengthen the Sigfox ecosystem as it speeds learning and the implementation of IoT design and use cases. It also will provide demonstrations of how Sigfox's seamless IoT network can foster unprecedented industrial manufacturing efficiencies that could benefit companies everywhere.'

UnaBiz CEO, Henri Bong, said: 'This extension to Taiwan is key in our regional development strategy, because Taiwan has the largest ecosystem of devices and solutions to accelerate the adoption of IoT use cases globally.'