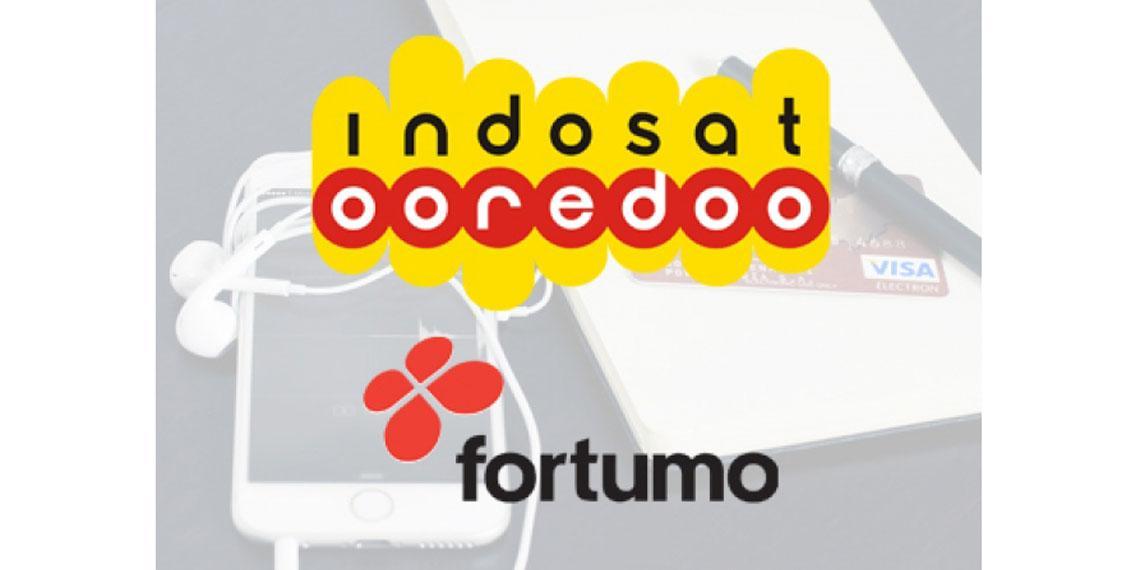 Indonesian mobile operator, Indosat Ooredoo '” a subsidiary of Qatar based Ooredoo '” and mobile payments company Fortumo have formed a partnership to enable Indosat Ooredoo subscribers to charge purchases to their pre or postpaid mobile account, without the need to use a credit card.

According to Fortumo, there are over 65 million smartphone owners in Indonesia but less than five mission Indonesians have access to credit cards. 'This means a majority of the digital population cannot make online payments. As a consequence, digital merchants lose out on revenue from a majority of the population,' Fortumo said. 'Carrier billing resolves this problem by allowing any mobile phone owner (both prepaid and postpaid) to make payments through Fortumo.'

Indosat Indonesia has 70 million mobile customers, but the number with smartphones, and therefore able to use the Fortumo service, was not provided.

Fortumo, headquartered in Estonia, was founded in 2007. Today it enables mobile payments in 94 countries.