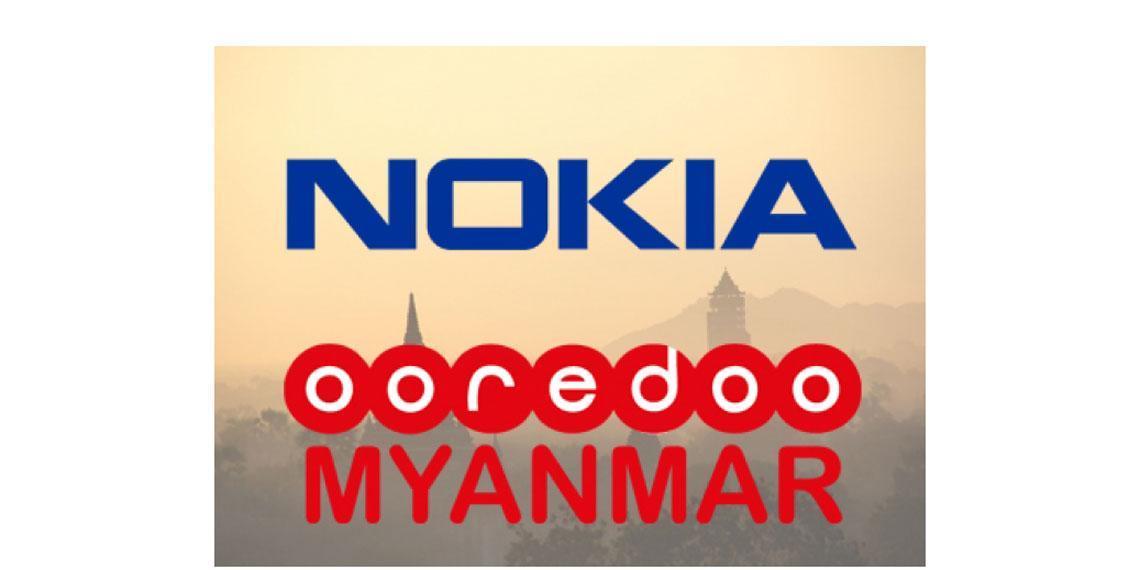 Nokia and Ooredoo Myanmar have announced completion of network rollout and launch of what they claim to be the first LTE (4G) service in Myanmar. The two companies have also extended their existing managed services agreement to incorporate the LTE network.

Ooredoo Myanmar's chief technology and information officer, John Farhat, said: 'We are currently using the 2100MHz frequency band to offer 4G services. However, the increasing popularity of our LTE services will allow us to further invest in procuring spectrum in the 1800MHz and 2600MHz frequency band, in the forthcoming auctions.""

Nokia previously provided support for Ooredoo Myanmar's 3G network from its global delivery center in Chennai as well as from in-country resources. Nokia said: 'By extending these services to the 4G network, Nokia will provide a simplified management and reporting structure ensuring seamless service for the operator's seven million subscribers.'