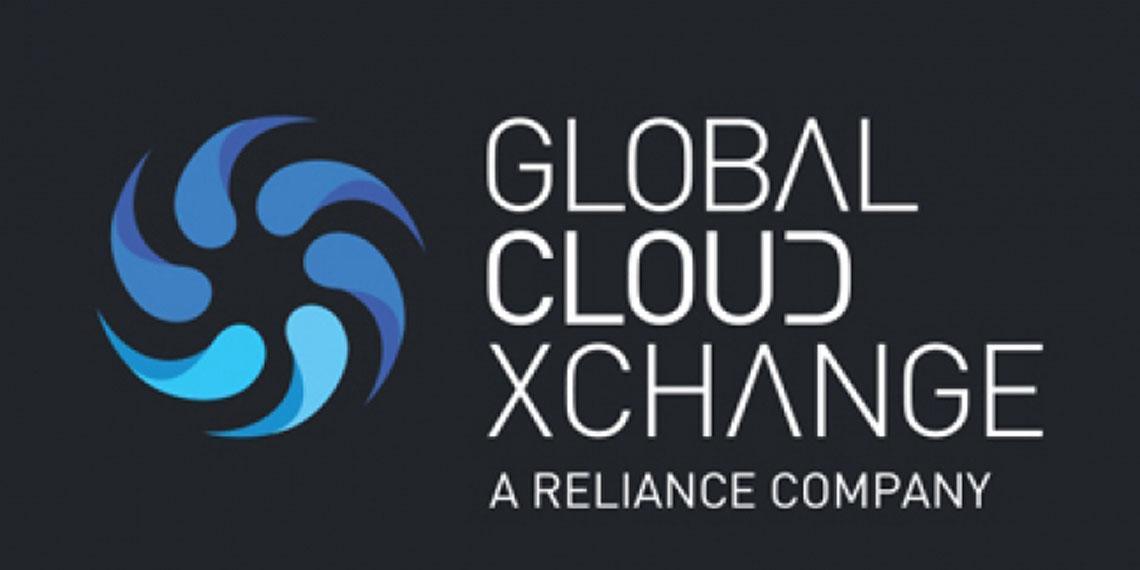 He added: 'Open-source cache servers hosted in Reliance / GCX MPLS PoPs throughout India mean content of all types including social media, data, video and gaming, can now be served from the very same neighborhood in which the eyeballs accessing it are based.'

Braham Singh, SVP of Product Management, RCOM (Enterprise) and GCX, said: 'By building Fast Edge across the length and breadth of the Reliance network, the distance for content to travel to the eyeball can be slashed from 5,000 miles [8,000kms] to 10 miles [16kms], effectively eradicating the middle mile bottleneck.'

He added: 'Because the content is cached and delivered across our local network, any rapid exponential growth in the number of users concurrently accessing will not automatically lead to middle mile bandwidth issues.  In other words, content can now go '˜'viral' across India without impact on users.'

GCX notes that, according to Mary Meeker's Global Internet Trend 2016 report, India's Internet user growth is accelerating at more than 40 percent year over year, putting India ahead of the US as the second largest Internet user market after China.'

'These requirements are posing challenges, especially for third party CDN providers with only infrastructure at regional hubs, far from where growth is exploding.'