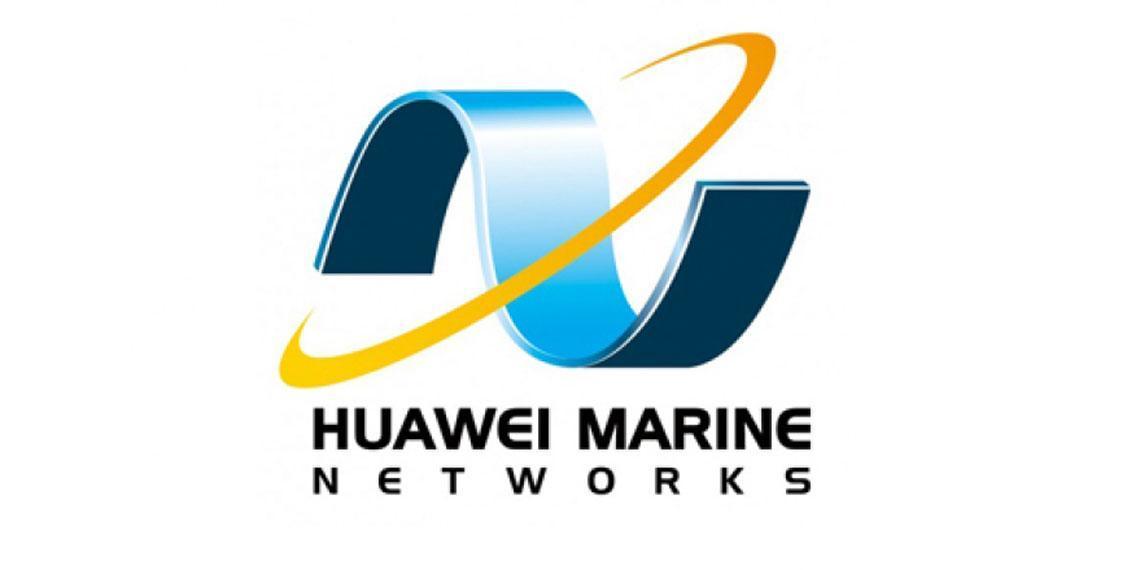 The 250km, 24-fibre pair cable that will connect Mersing (Malaysia), Changi (Singapore), and Batam (Indonesia). It is planned to be complete by the end of 2017. 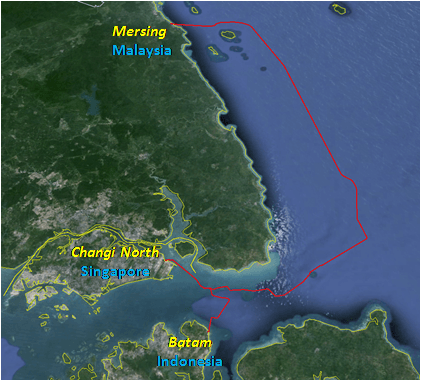 Joseph Lim, CEO of Super Sea Cable Networks, said: 'SeaX-1 passes through one of the busiest regions in the Asia Pacific region, where bandwidth demands are increasing exponentially. We believe this new submarine cable system will relieve bandwidth pressures on existing infrastructure and continue to provide this region with high-speed, reliable connectivity that will fast-track its growth.'

The 5300km IGG is a 100Gbps x 80 wavelengths system with four fibre pairs. It will connect the cities of Dumai, Batam, Jakarta, Madura, Bali, Makassar, Bilikpapan, Takaran and Manado with Singapore.

NEC says that when completed in early 2018 it will 'enhance connectivity among these major cities of Indonesia [and] provide direct connectivity between two international submarine cables, one from Europe landing in Dumai, and the other from the west coast of the US terminating in Manado.'

NEC built its first submarine cable system for Telkom in 1991 and says it has continuously helped to expand Indonesia's domestic connectivity. The Papua Cable System (SMPCS) was its most recent contribution.