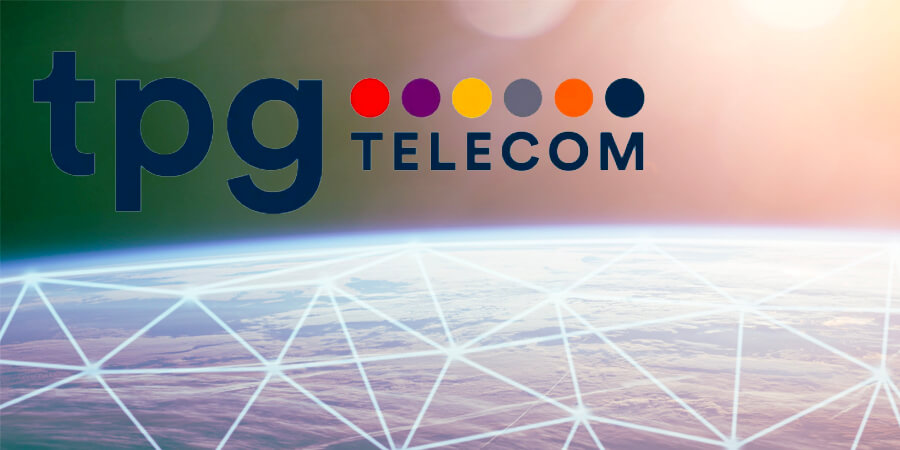 TPG Telecom has reached over 85 per cent 5G population coverage in ten of Australia’s largest cities and regions as it delivers a smarter 5G network faster following last year’s merger.

The milestone has been achieved with the launch of the company’s 5G standalone core, which connects devices directly to 5G without the need for a 4G connection, supercharging its 700MHz spectrum holdings.

TPG Telecom Chief Executive Officer Iñaki Berroeta said the 5G standalone core is a game-changer for the company and its mobile and home internet customers.

“This is truly a pivotal moment for TPG Telecom and sets us up to deliver 5G’s full potential,” Mr Berroeta said. “The upgraded core network has amplified our 700 MHz spectrum, tripling our 5G coverage and giving us greater reach across suburbs and in densely populated areas. This will give us a competitive boost going forward, with our 5G coverage on par or ahead of other mobile networks in many areas. It not only means more coverage in more places for mobile customers, it also significantly increases our 5G fixed wireless footprint.”

“Two in three Australians are now covered by our 5G where they work and live, and with the first major device due to be upgraded to work with standalone 5G in just a few weeks, the new coverage is ready.”

Mr Berroeta said the 5G standalone core was a multi-year project as part of the company’s 5G network roadmap.

“This puts us firmly on the 5G map, and the project completion is a testament to our network team who skillfully navigated challenges including lockdowns and the 5G vendor restrictions,” he said.