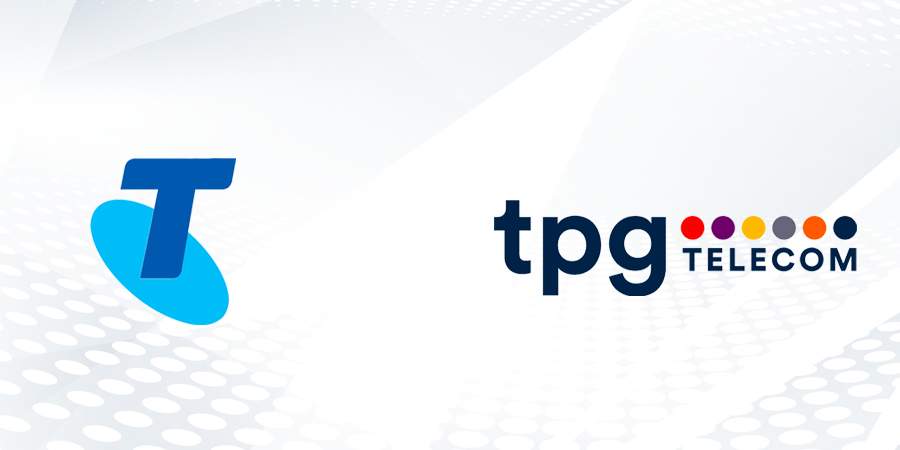 Under the innovative deal, TPG Telecom will gain access to around 3,700 of Telstra’s mobile network assets, increasing TPG Telecom’s current 4G coverage from around 96% to 98.8% of the population.

Telstra will gain access to TPG Telecom’s spectrum across 4G and 5G, which will allow it to grow its network, increase capacity and continue to provide the country’s largest and fastest network.

Under the MOCN arrangement, Telstra will share its radio access network (RAN) for 4G and subsequently 5G services in the defined coverage zone, however both carriers will continue to operate their own core network where key differentiating functionality resides. Telstra will also obtain access to and deploy infrastructure on up to 169 TPG Telecom existing mobile sites, improving coverage for TPG and Telstra customers in the zone. The non-exclusive agreement includes the option for TPG Telecom to request two contract extensions of five years each.

Telstra CEO Andrew Penn said the deal provided significant value to shareholders and customers and was a continuation of Telstra’s strategy to maximise the utilisation and monetisation of its assets.

“This additional spectrum will mean that all Telstra customers will continue to experience Australia’s best and fastest network across the country, in combined 4G and 5G speeds. In particular, the spectrum agreement will ensure that regional and rural customers will now experience faster speeds in more locations on their mobiles.”

“It represents a material uplift in the capability of our network and will provide significant value for TPG Telecom shareholders over the medium and long term. We will be open for business in regional and rural Australia like never before, offering a 4G network that provides 98.8% population coverage and rapidly growing 5G coverage across the nation.”

“The agreement demonstrates best-practice asset utilisation and a commitment to rationalising our operations to deliver a better customer experience, while increasing capital efficiency.”

Penn said, “With more people moving to regional areas as a result of COVID, congestion in some areas has increased. This additional spectrum will also ensure that Telstra customers will experience significantly reduced congestion at busy times.

“Telstra’s network has always been and will continue to be the best network – the structure of the deal ensures that we will continue to differentiate in network leadership for our customers in coverage and services. We can do that because we will maintain our one million square kilometre competitive advantage in mobile coverage where no other operators have invested. Mobile coverage is often talked about as population coverage, however we all know that it’s the square kilometres of coverage when you travel between towns and cities that also matters. It is the fabric of our mobile network.”

“The deal provides TPG Telecom with the opportunity to access some of our network assets within the defined zone. The access is similar to the way Telstra currently provides wholesale services to its MVNOs and belong in this zone.

“Similar to monetising our passive infrastructure, it allows Telstra to have an innovative way of monetising some of our active mobile infrastructure, in areas where the population coverage is much smaller and more challenging in terms of returns and further investment and where there are already a number of competitors.

“Additional scale from this agreement therefore supports return on invested capital in these areas and makes ongoing investment in the network and innovation more sustainable.”

Berroeta said the agreement was a win for TPG customers who would have access to a significant part of the best regional network in Australia.

“The deal will give TPG Telecom’s consumer, enterprise and wholesale customers seamless access to a national network. This will enable TPG Telecom’s Vodafone, TPG, iiNet, Lebara and felix brands to improve their services for regional Australians.”

TPG Telecom will continue to operate its own 3G, 4G and 5G networks in metropolitan areas reaching around 80 per cent of the population, which includes its network infrastructure sharing arrangement with Optus in those areas.

Subject to approval by the Australian Competition and Consumer Commission, the MOCN is expected to be available to TPG customers by the end of the year.