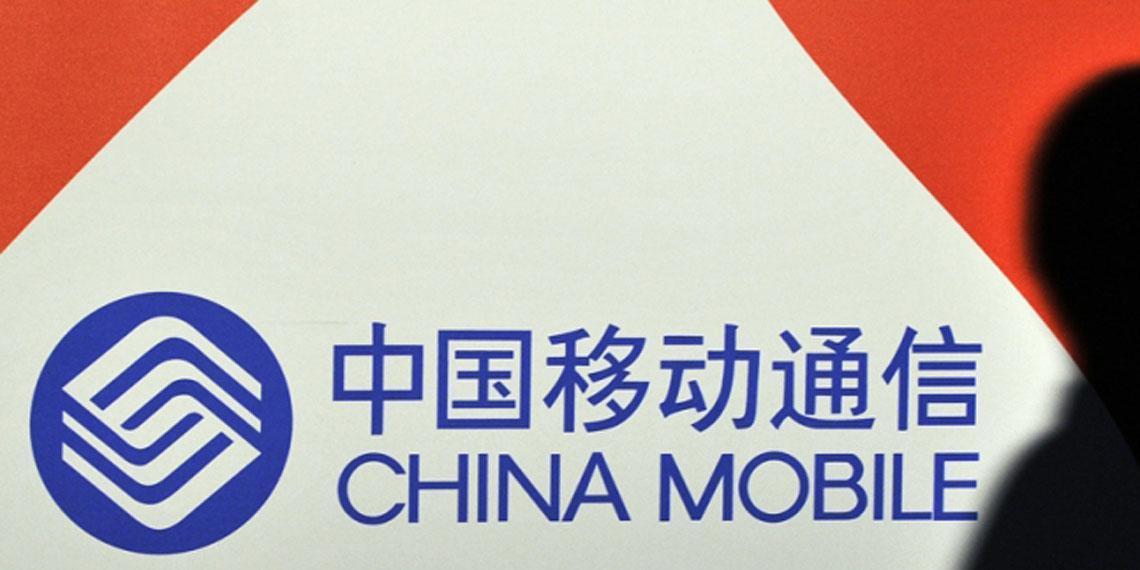 China Mobile have officially announced a partnership with Swedish telecommunications colossus Ericsson as part of their collective ambition on the Internet of Things (IoT) '“ which will see them attempt to serve 200 million connected devices by the end of the year.

In a joint statement, the companies announced they penned a strategic agreement during a China Mobile Global Partner Conference in December. The statement further disclosed that an in-depth cooperation to manage connections efficiently, provide a consistent service to global enterprise customers and explore new IoT markets were shared by both organizations during the event.

The make-up of the partnership will see the Chinese operator use Ericsson's Device Connectivity Platform to improve the process of connecting devices, while also deploying services to help drive new revenue. Ericsson's IoT platform was launched in 2008 and today supports more than 1,500 industry customers through 24 operators.

A spokesman for China Mobile said it will be able to integrate resources of its roaming partners and offer global enterprise customers connectivity based on its service level agreements. They added that it will further benefit 'from a common and unified approach to customer portals and selection of access networks.'

For Ericsson, the deal marks another step in its push around IoT as it continues to diversify amid a downturn in its core networks business. In addition to its Device Connection Platform, Ericsson also works with the global M2M association and the Bridge Alliance.

Head of Region North East Asia at Ericsson, Chris Houghton said that IoT applications will help promote the development and deployment of 5G technology. He said: 'We look forward to supporting China Mobile and developing this business while accelerating large-scale deployments of Internet of Things across the world.'