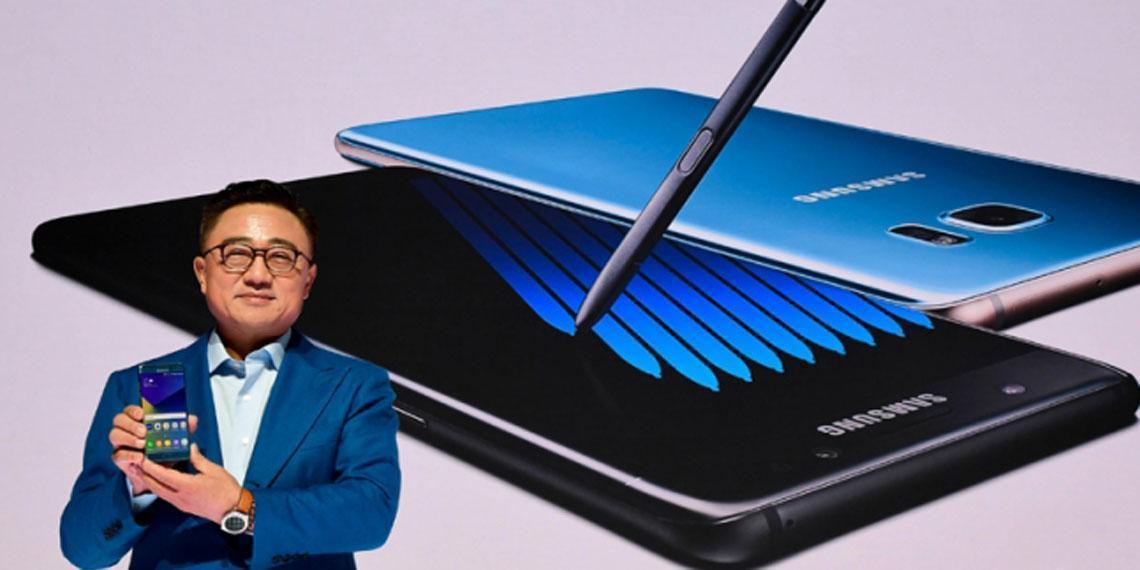 It has long been speculated that the cause of the Samsung Galaxy Note 7 debacle was due to faulty batteries '“ and a report published by Reuters confirms that it indeed was the case for the South Korean multinational giants.

Samsung's intentions to dominate the smartphone market seemed well on track, when globally millions of units of the popular Galaxy Note 7 devices were purchased. However, disaster struck last September when reports emerged that Galaxy Note 7 phones were catching fire '“ and in some instances actually self-combusting.

It was a devastating moment for Samsung as they were forced to recall all units in October - and in addition to this Galaxy Note 7's were also banned on flights all across the world.  Samsung halted production and sales of the device in October - in December a press release issued by Samsung revealed that almost 96% of all Galaxy Note 7 smartphones had been returned to the company.

What caused this has been widely speculated, but it has always been suspected that faulty batteries were the primary cause for the malfunctions in the devices. It was believed faulty batteries manufactured by its sister company SDI where to blame, but it was never officially confirmed.

However, a report by Reuters suggests that a well placed source close to Samsung has confirmed that the cause of the fires were due to the issue of faulty batteries.

When manufacturing firm instrumental tore down the Note 7 month, it said that the phone's design was what caused the issue, as there was no gap between the body and the battery inside '“ causing it to become compressed over time, even without outside pressure being exerted.

According to Reuters' source, Samsung was able to replicate the fire and didn't find hardware design or software-related issues to be the problem '“ so it'll be interesting to learn exactly what caused the devices to burst into flames. At the beginning of January, South Korean news outlet JoongAng Ilbo reported that Samsung has completed its investigation of the issue plaguing the Note 7 and would publish its findings later this month. Reuters' source says that we can expect to hear about that on January 23, just a day ahead of the company's fourth-quarter earnings results announcement.

Hopefully Samsung has learned something from the debacle, which costed the company $5.2 billion in operating profits over the last three quarters, and will avoid such mistakes as it attempts to bounce back with its upcoming Galaxy S8, which will likely be revealed at this year's Mobile World Congress expo in February.