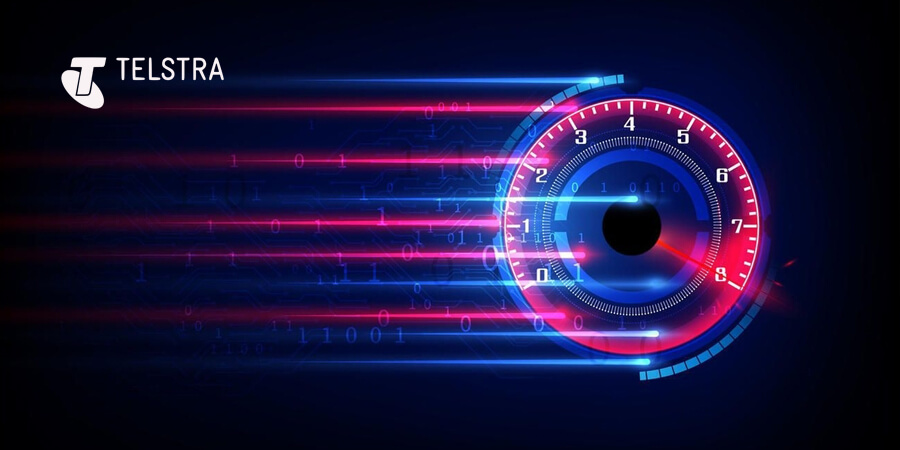 Telstra is Australia’s fastest mobile network for the first half of 2022, based on results from the Ookla Speedtest Awards from January to June 2022.

Telstra has a median download speed of 81.57 Mbps and median upload of 11.38 Mbps, representing an improved speed from the second half of 2021.

Telstra also has the fastest mobile network speeds in the cities of Sydney, Greater Melbourne and Greater Brisbane – where nearly half of Australia’s overall population resides.

“Keeping our customers connected is at the centre of everything we do, and one part of that is giving customers access to the largest and most reliable mobile network in Australia. That includes expanding our 5G coverage to allow for faster speeds as well as improving the capacity of our 4G network, and it’s also about the new technologies we’re developing like mmWave 5G,” Telstra commented.

Telstra currently covers 80% of Australia’s population with 5G, with plans to roll out 5G to 95% of the population by 2025.