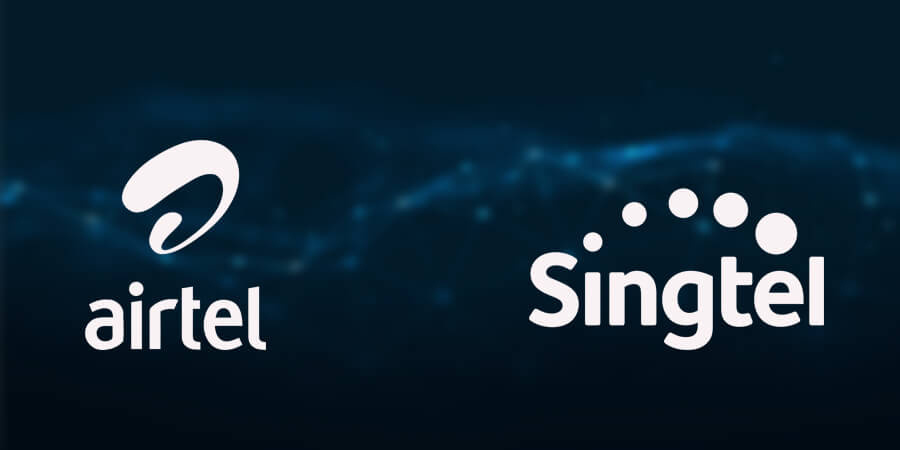 Singtel’s wholly-owned subsidiaries have entered into a share purchase agreement to sell a 3.3% direct stake in regional associate Airtel to Bharti Telecom, a joint venture between Bharti Enterprises and Singtel, at any time before November 23, 2022. The sale will unlock approximately S$2.25 billion as part of the Singtel Group’s capital recycling strategy.

The transaction is expected to crystallize an estimated S$0.6 billion net gain on divestment for Singtel. This will follow a number of recent capital management initiatives to rebalance and optimize Singtel’s associates portfolio, including an increase in stake in Intouch Holdings, the parent company of Singtel’s regional associate AIS, and a partial divestment of Airtel Africa.

Arthur Lang, Singtel's group chief financial officer, said, "As long-term strategic investors and partners, the value of our stakes in our regional associates has risen substantially over the years but has not been properly reflected in our share price. This sale in Airtel will be our first ever and seeks to address this gap by illuminating the sizeable value of our holdings in Airtel. It is also part of our capital management approach to take monetisation opportunities that allow us to increase our return on invested capital and enhance total shareholder returns. With this transaction, we will raise over S$2 billion, which will help to fully meet the Group’s needs for 5G and growth initiatives in the next few years, and put us in a strong position to grow our dividends in a sustainable way in line with our dividend policy.”

After this transaction, the Singtel Group is expected to own an effective stake of 29.7%, which is estimated to be worth S$22 billion. This comprises a 19.2% indirect stake through Bharti Telecom and a 10.5% direct stake.

Lang added, “Bharti Enterprises has been a close partner for more than 20 years. From mobile operations serving some 300,000 customers when we made our first investment in Airtel in 2000, Airtel has seen phenomenal growth and now ranks amongst the world’s top three mobile operators, connecting millions across South Asia and Africa. With a more sustainable market structure after industry reforms and exciting new growth opportunities emerging from the government’s Digital India vision, we expect Airtel to become a significant contributor to Singtel. We remain committed long-term investors having invested approximately S$1.3 billion in Airtel over the last three years. We look forward to unlocking Airtel’s significant long-term growth potential as Airtel further transforms India’s digital economy through 5G.”

Airtel is a global communications solutions provider with over 491 million customers in 17 countries across South Asia and Africa. India’s digital economy has the potential to create up to US$1 trillion of economic value by 2025. With the availability of affordable smartphone devices and the pandemic further accelerating digital lifestyles, the number of active internet users in the country is projected to grow nearly 45% from 2020 to 900 million by 2025. 5G is anticipated to further boost demand for digital services and applications. Airtel plans to launch 5G services nationwide, starting with key cities, and further strengthen its leadership in the B2B market.