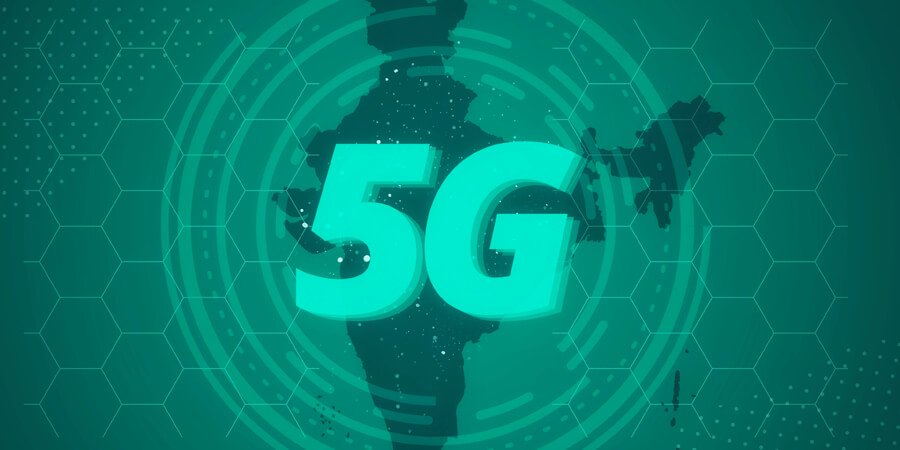 India is expected to roll out 5G services by October 12, according to Ashwini Vaishnaw, union communication, electronics and information technology minister.

Vaishnaw revealed that 5G prices will be reasonable for users and that 5G services will be scaled up after launch to reach more parts of the country in the coming two to three years, with a focus on delivering 5G connectivity to both urban and rural areas.

India has entered its final stage of rolling out 5G services, with the government having issued spectrum allocation letters to telecom operators in preparation for the impending 5G rollout

Separately, PM Modi said during the Grand Finale of Smart India Hackathon 2022 that India is preparing to launch 6G by the end of the decade – which will be a boost to sectors such as gaming and entertainment.