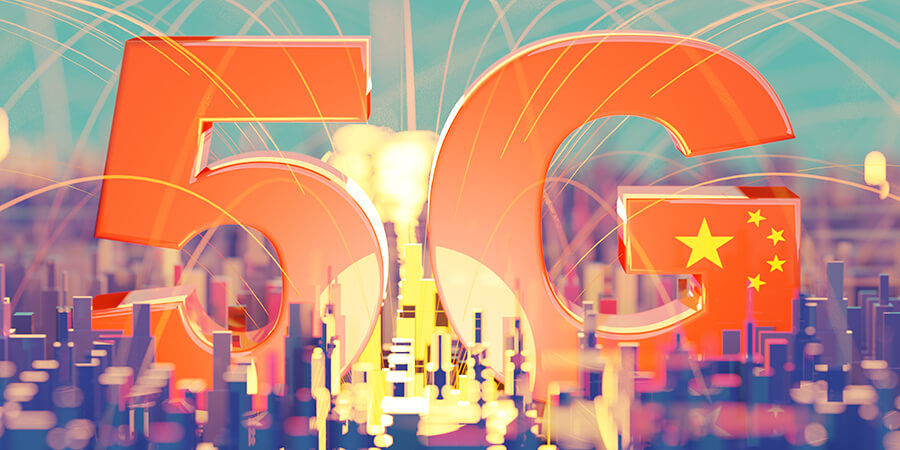 China’s Ministry of Industry and Information Technology said that there are now more than 1.96 million 5G base stations across the country.

In a statement, an official with the ministry, Wang Peng, said that the high-quality industrial internet network spans over 300 cities in the country, fast-tracking the transformation of traditional local enterprises.

He added that the application penetration rate of the industrial internet in small and medium-sized enterprises has also grown by almost five percentage points in the past two years.

And according to a survey conducted by the Alliance of Industrial Internet, 83% of the enterprises have seen a significant improvement in their production and operation efficiency.

Wang noted that the innovation in emerging industries such as "5G plus industrial internet" and edge computing has also strengthened, further pushing the development of new industrial equipment, networks and software, and expanding the competitiveness of major enterprises.

Furthermore, he stated that the industrial internet identity analysis system is key in epidemic prevention and control, as well as ensuring the seamless supply chain flow and the industrial operation monitoring process.