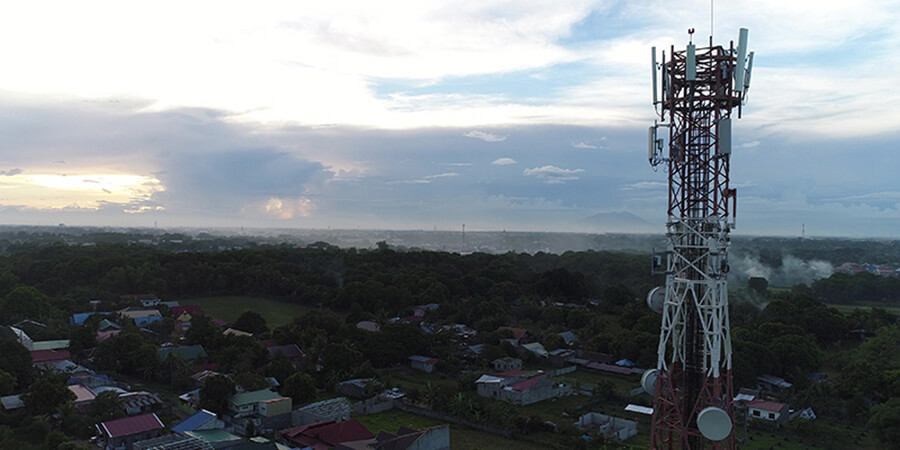 Globe announced it has deployed 252 5G-ready cell sites on the Philippines’ southern island of Mindanao.

The telco giant's scaled-up deployment of 5G wireless technology across the country has yielded 933 cell sites in the first half of 2022.

As of June 30, Globe’s 5G network had reached 85.8% of key cities in Visayas and Mindanao and 96.6% in the National Capital Region in terms of 5G outdoor coverage.

Data showed a steady hike in 5G usage in Mindanao, particularly in Davao City, which almost tripled in June from the January figures. Likewise, hefty increases were registered in June by Cagayan de Oro and the town of Libona.

Nationwide, Globe saw a 73.4% increase in 5G data traffic from January to June this year.

“We continue to invest in the latest mobile technologies like 5G as part of our commitment to bring better mobile experiences that can uplift the lives of our customers no matter where they are in the country,” said Darius Delgado, head of Globe’s consumer mobile business.

So far, Globe has already spent more than half, or 50.5 billion pesos, of its 89 billion-peso budget for capital expenditures this year. It was used to build new cell sites, upgrade existing sites to 4G/LTE, accelerate the rollout of 5G connectivity and ramp up the fiberization of Filipino homes nationwide, as part of Globe’s commitment to the United Nations Sustainable Development Goals.

Globe 5G has fiber-fast download speeds of up to 156.84 Mbps (nationwide average) and even higher in Metro Manila at 167.63 Mbps on average as of May this year. These speeds peak at 342.7 Mbps nationwide and 347.2 Mbps in the capital region.