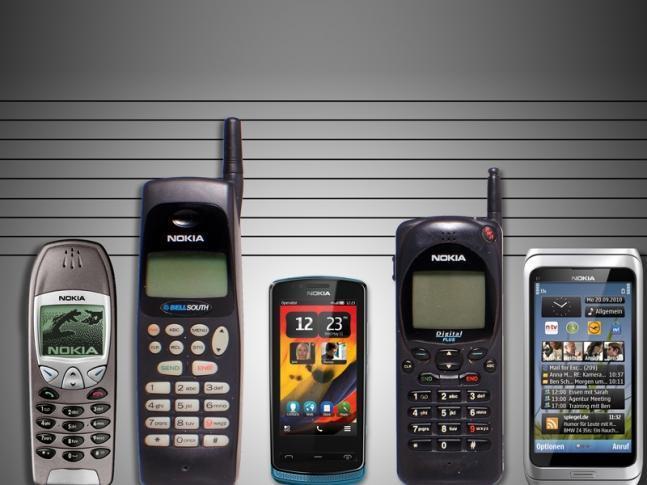 The decision to turn off 2G in Singapore later this year is set to have devastating consequences for thousands of people who still use the city state’s second generation.

Singapore authorities have opted to pull the plug on 2G mobile phone networks in April this year. However, cash strapped migrant workers and technophobic pensioners are set to be cut off after failing to embrace the technology revolution in the city – instead opting for 2G network cheap and robust handsets as opposed to smartphones.

2G was first rolled out in Singapore in 1994 – when Snake was the popular choice of mobile entertainment. 2G has long since been replaced in Singapore noted globally for its continued efforts in embracing technology and innovation to become one of the smartest regions in the world.

Gold standard 5G offers lighting fast connectivity for a generation used to streaming movies and TV directly to their phones. Singapore has one of the highest rates globally in terms of smartphone penetration and its decision to turn off 2G has been made in order to re-allocate scare radio frequency spectrum in order to meet surging consumer demand for high-speed data.

Charles Moon, analyst for information technology research firm Ovum said it was a logical step to take when speaking about the decision by authorities to turn off 2G in Singapore. Moon said: “It makes sense for a market like Singapore as operators need more capacity for data services. Affordability is the major factor driving continued use," he said, adding that the longer battery life and durability of 2G handsets was also important.

Singapore are following in the footsteps of Japan and South Korea who have already suspended their 2G networks – while US telecom colossus AT&T did likewise - and Australia is  set to cut off their 2G networks in September. Singapore banned the sale of 2G-only mobile phones and new prepaid SIM cards no longer work on 2G handsets.

However, 2G will not disappear globally despite the fact smartphones are projected to soar from four billion last year to six billion by 2020. By 2021, it is expected that 2G will still represent 11% of the total mobile subscriptions worldwide mostly in Africa and Latin America.

Singapore is a wealthy region, but there will be a number of residents affected by the shift, namely the city’s migrant worker population who rely on the cheap 2G handsets in order to stay in touch with their loved ones at home.

Debbie Fordyce, a representative for a migrant worker welfare group has asked members of the public to donate old 3G phones in order to help the cash strapped migrant community stressing that this is really their only connection to the rest of the world.

The cheapest 3G-enabled phones ranged from Sg$35 to Sg$99 ($25 to $70) in local phone shops. Normal voice calls and text messages on 2G and 3G networks cost the same