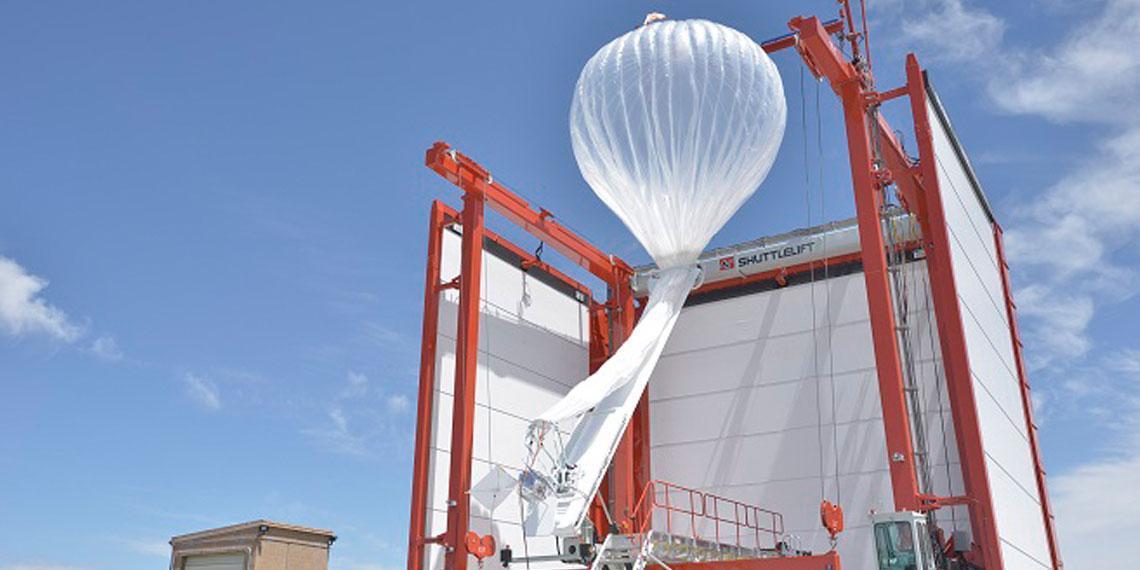 Google’s Project Loon has come to a halt in Sri Lanka. This project beams internet to remote areas of the world via balloons, abandoned on the island nation, according to a minister. Sri Lanka regulators have been unable to allocate Google a radio frequency for the airborne project without breaking international regulations.

Project Loon uses roaming balloons to beam internet coverage to areas of the world lacking adequate connectivity. Google wanted to move ahead with connecting Sri Lanka’s 21 million people to the internet, even those in remote connectivity blackout areas. The project uses giant helium-filled balloons which act as floating mobile base stations, beaming high-speed internet down to ground-based telecom towers.

“It boils down to a legal issue,” said Fernando in Sri Lanka’s capital Colombo. “The government, as well as Google, are lobbying the ITU, but if we fail there’s a risk Google will go to another country that is not bound by these rules.”

The first of three balloons – which roam the stratosphere at twice the altitude of commercial aircraft – entered Sri Lankan air space a year ago after going airborne in South America.

The government and Google planned a joint venture where Colombo would receive a 25 percent stake, without any capital investment, for sharing its cellular spectrum with the project, AFP reported. One of the balloons was found in a Sri Lankan tea plantation after its maiden test flight last year, although authorities described it as a controlled landing.

Around one-third of Sri Lankans have regular access to the internet, a figure expected to swell through the Loon project. It was the first country in South Asia to introduce mobile phones in 1989, and also the regional frontrunner when it unveiled a 4G network three years ago.