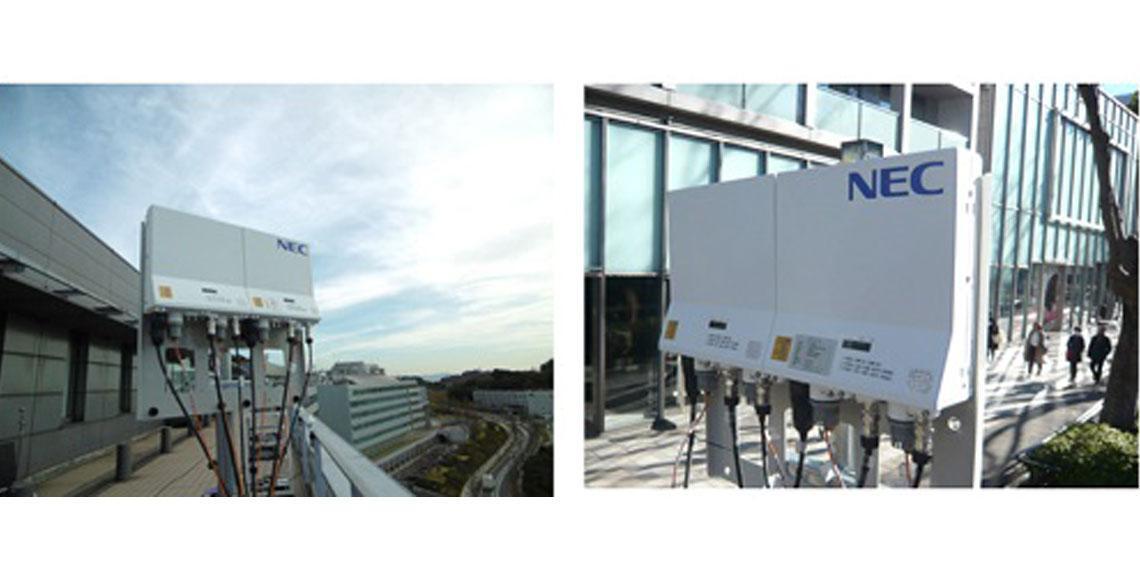 In addition, the technology is able to form beams to counteract interfering signals, and also beams that improve communication quality by combing the multi-path of its own signals with direct waves.

“Thanks to NEC’s contribution on the massive-element AAS supporting the Low-SHF band, we were able to achieve highly successful outcomes from the trials,” said Takehiro Nakamura, managing director of NTT DoCoMo’s 5G Laboratory. “We expect NEC to continue pursuing high-speed, large-capacity communication using the Low-SHF band and contributing to our commercialization of 5G.”