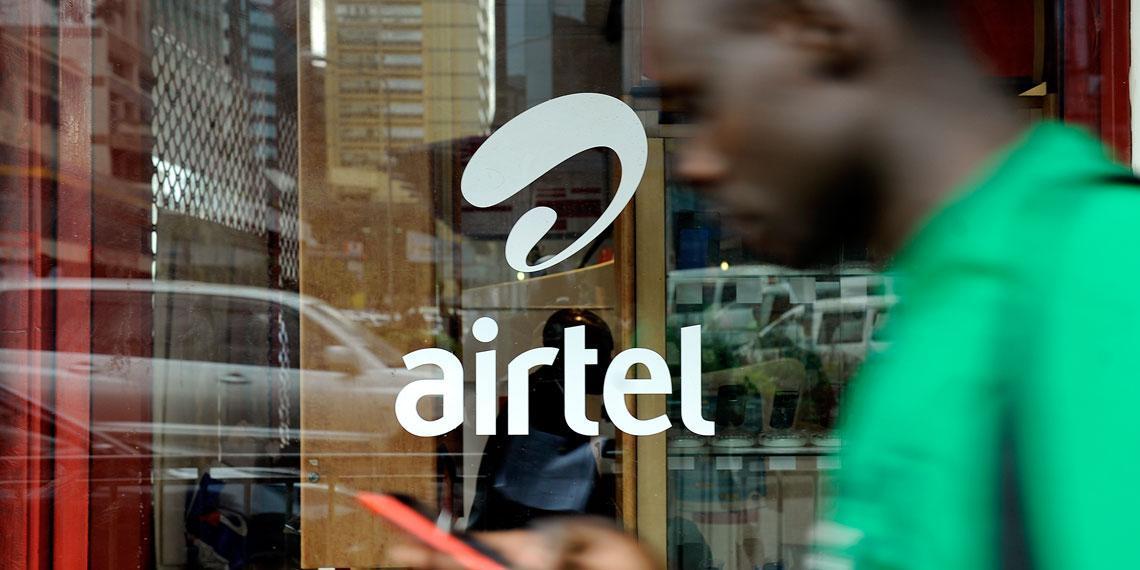 Indian telecom giants Bharti Airtel signaled its intent following its acquisition of Norwegian company Telenor’s local operations following its decision to exit the Indian market. India has one of the world’s most competitive mobile markets – and this latest announcement is set to shake things up even further.

Tycoon Mukesh Ambani launched Reliance Jio’s 4G network in September and blitzed the market with a series of audacious offers including free service for the rest of 2016. In addition to this, the 4G newcomer introduced vastly cheaper data packages to that of its rivals and free voice calls for life.

It inevitably forced the hand of rival telecom operators who were desperate to keep hold of its market share to slash tariffs and offer customers reduced packages on data and calls. Bharti’s acquisition of Telenor’s operations – which is still pending approval by regulators, will undoubtedly enhance its coverage.

In a statement issued to the Bombay Stock Exchange, a spokesman for Bharti Airtel said, “The proposed acquisition will include transfer of all of Telenor India's assets and customers, further augmenting Airtel's overall base and network."

In January, Vodafone India announced that it had entered merger talks with Idea Cellular in an attempt to combat the onslaught of its rivals and cement its place as India’s largest telecommunications company. Global brokerage firm CLSA estimated that if a merger could be successfully agreed between the two organizations, then it would result in a 43% share of the market – which would put it ahead of Airtel who is currently on 33%.

The news of the acquisition by Airtel resulted in a positive morning on the stock exchange for the company – with shares surging by more than 5% in early Mumbai morning trading as a direct consequence of the Telenor deal.

Telenor Group CEO, Sigve Brekke, stressed that it was a difficult decision to exit India and the organization had been mulling over the move for months.  He said, “The decision to exit India has not been taken lightly. However, after thorough consideration, it is our view that the significant investments needed to secure Telenor India's future business on a standalone basis will not give an acceptable level of return.”