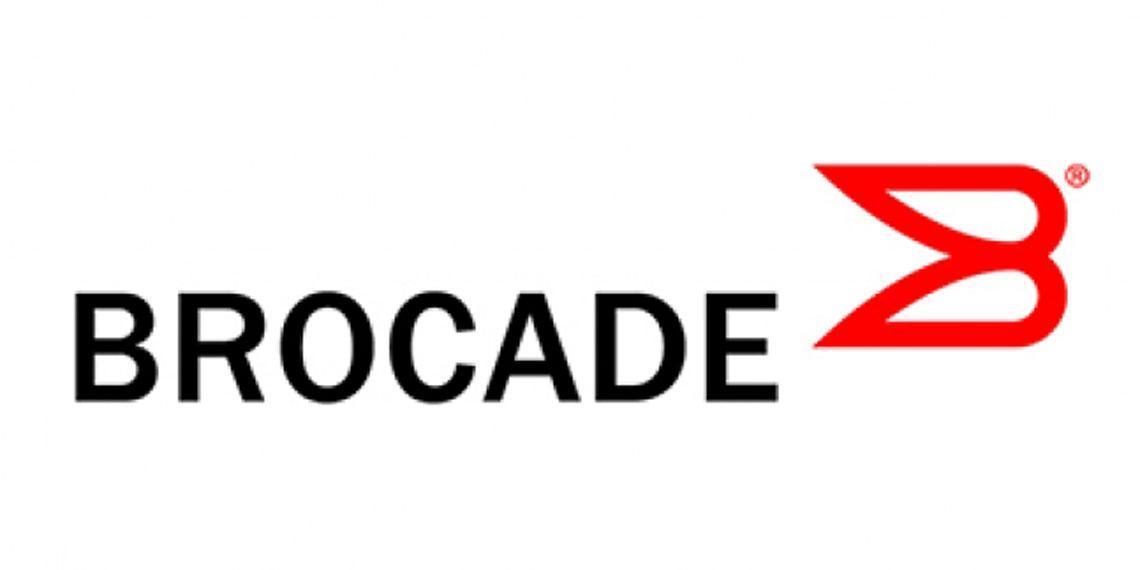 The Corporation for Education Network Initiatives in California (CENIC) has selected Brocade's network technology to support the world's first 100Gbps Research and Education (R&E) network link between Asia and the United States, as a part of Pacific Wave.

Pacific Wave, a joint project between CENIC and Pacific Northwest Gigapop (PNWGP), is an international Internet exchange facility that interconnects the research and education community of the Pacific Rim with California's research universities and 200 other research institutions across the United States.

According to Brocade, these institutions will benefit from the new network and leverage new levels of scale and performance, enabling them to access scientific instruments and exchange data with their research collaborators in the Asia-Pacific region.

With this infrastructure, Pacific Wave intends to create an innovation platform that enhances connectivity to campus and wide-area "Science DMZ" applications, allowing researchers to move data between labs and scientific instruments to collaborators' sites, supercomputer centers, and data repositories with zero performance degradation.

The Brocade core routers will be located in primary points of presence in Sunnyvale, Seattle, Los Angeles, Chicago, and Tokyo. These will provide connections between the Pacific Wave network and entities such as Internet2, the United States Department of Energy's ESNet, the United States National Oceanic and Atmospheric Administration's N-wave, and commercial cloud providers regularly used by national and international R&E communities.