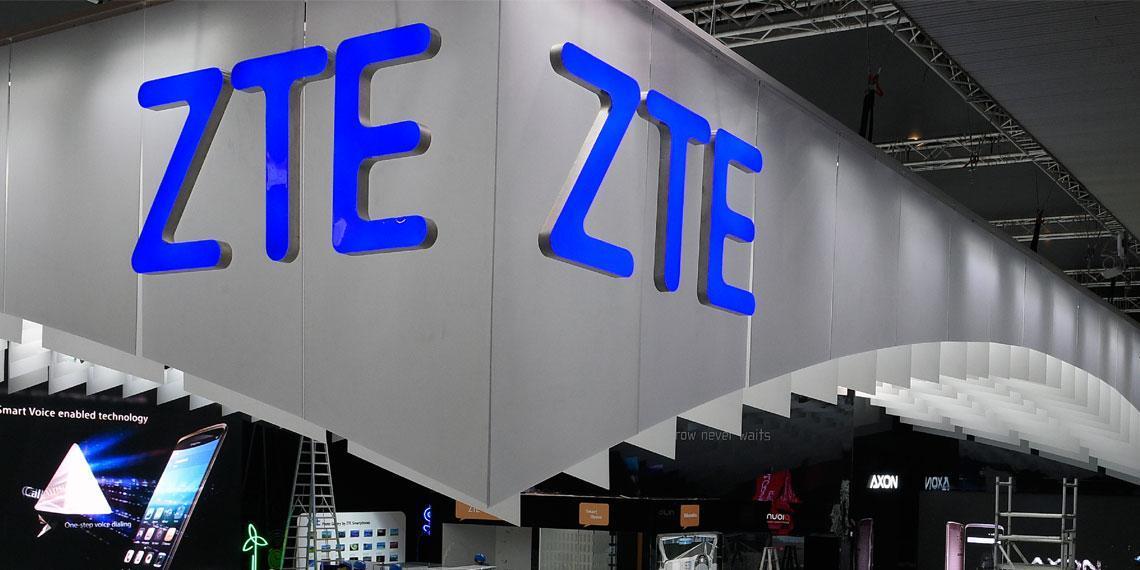 ZTE Corporation, a major international provider of telecommunications, enterprise and consumer technology solutions for the Mobile Internet, today announced that it will pave a new way to 5G evolution - for 4G operators across the globe.

Mr. Zhang Jianguo, SVP of ZTE, said: “Massive MIMO is a flagship technology of ZTE’s Pre5G offering. Following the industry-leading release and commercialisation of TDD Massive MIMO, we continued in-depth development in introducing Massive MIMO to FDD- LTE networks, which are the most widely deployed 4G technology globally. We have delivered core 5G technologies to 4G networks, in order to seamlessly herald the 5G era. Along with the commercial growth of FDD Massive MIMO, it will prove that we are capable of providing the most competitive Pre5G solution and maximising the benefits for our customers.”

By introducing Pre5G core technology-Massive MIMO to FDD system, the commercial use of Pre5G will be widely expanded in the coming future. By the end of 2016, more than 40 ZTE Pre5G networks had been deployed in 30 countries worldwide. In 2017, based on the Massive MIMO pioneering advantages, ZTE will quickly launch commercial deployments of FDD Massive MIMO to meet more extensive demands for higher spectrum efficiency and pave a new way to 5G evolution for the 4G operators all over the world.