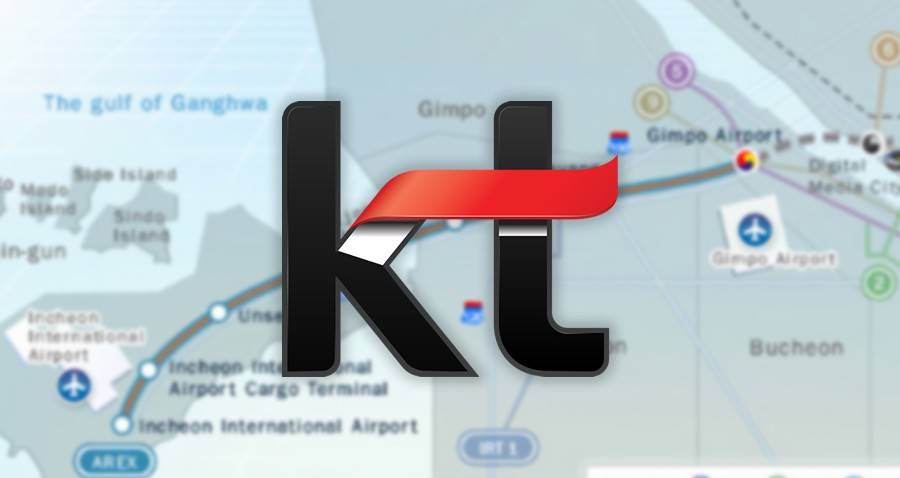 Korea Telecom (KT) Chairman Hwang Chang-gyu announced that it succeeded in a 5G field test on an airport railway which connects Seoul city center and Incheon to show a successful 5G pilot service in 2018.

For this test, KT built a 5G environment such as base stations and terminals in the watersheds and airport railway coaches in collaboration with Ericsson and the Airport Railroad, and realized a wireless transmission speed of about 4Gbps when the train was traveling at high speed.

KT said that the airport railway 5G field test is a verification procedure for the commercialization of the '5G-R (Railroad)', which provides gigabit speeds in high-speed railway.

In the future, KT plans to expand its 5G field test to major areas such as subways and high-speed railways, which can give a good first impression to foreigners. Based on this, it plans to discover a new service model that can inform Korea's ICT technology to the participants and visitors who visit Korea such as Pyeongchang in 2018.

Last year, KT succeeded a 5G field test by constructing a 5G test network in the main areas of Seoul, Gangwon-do, Pyeongchang and Gangneung, by sending high-quality video. Last November, the company conducted experiments on the propagation characteristics of 5G frequency (28GHz) inside the KTX tunnel.

"This field test is a preparatory step to provide new services that applies 5G to the high-speed railway at commercial level," said Seo Chang-seok, general manager of KT Network Strategy Division. "KT is preparing to build a 5G pilot network in Pyeongchang and major cities in Seoul.”