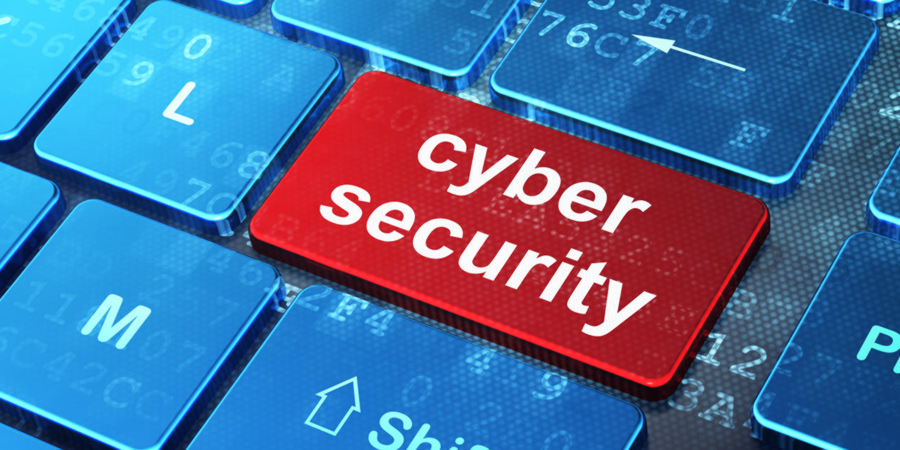 India’s government has officially confirmed that it has been subjected to a cybersecurity infiltration. India’s defense minister said that the department’s website was hacked along with the web portals of at least three other government departments believed to be interior, law and labor ministries websites.

Defense Minister Nirmala Sitharaman was forced to confirm the attack following days of speculation regarding the security breach. However, India’s cybersecurity czar has denied that hacking had taken place and instead claimed that a hardware issue was the source of the problem.

The minister used Twitter to elaborate on what had occurred and to clarify the situation. She tweeted, "Action is initiated after the hacking of the MOD (ministry of defense) website. The website shall be restored shortly. Needless to say, every possible step required to prevent any such eventuality in the future will be taken.”

The defense ministry website was the first to be affected. Reports claim that its homepage was replaced by a screen which showed a Chinese character that means ‘Zen’. However, it soon became evident that other website departments were experiencing technical issues with some being either unreachable or not found.

The Ministry of Home Affairs website’s main page said that the site was offline due to technical problems. However, there was confusion added to the breach when India’s national cybersecurity coordinator Gulshan Rai, appeared to completely contradict what Sitharaman had said.

He said, “There is no hacking of any nature anywhere in the Defense Ministry website. There is a hardware problem due to which the website is down. It will be up shortly. Due to malfunctioning of storage network system, websites of few ministries (are) down and will be up soon.