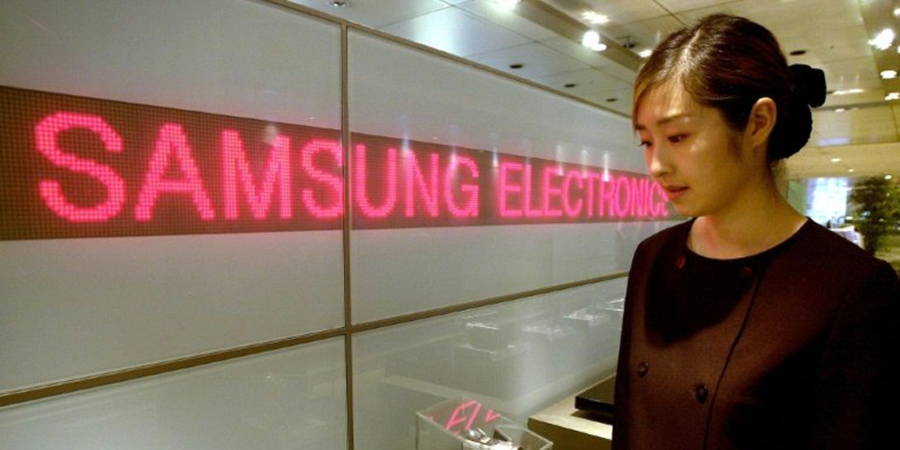 South Korean conglomerate Samsung Electronics which is the flagship subsidiary of Samsung Group has reported that it has achieved a record $14.7bn in Q1 operating profit.

Samsung Electronics disclosed a first-quarter operating profit of $15.6 trillion won ($14.7 billion), which is a record for any three-month period, as it benefited from soaring demand for its memory chips for mobile devices.

In addition, it has been projected in an earnings forecast that sales from January-March are expected to exceed 60 trillion won. Samsung is the world’s largest manufacturer of smartphones and memory chips.

Remarkably, the latest financial disclosure for the South Korean technology colossus represents the fourth straight quarter in which Samsung has beaten its record operating profit. First-quarter operating profit was up nearly 60 percent from the same period a year ago, while sales jumped by 19 percent.

Industry analysts have claimed that Samsung has seen its profits sore largely due to the solid market demand for memory chips in mobile devices. That has offset shrinking profits from its mobile production. Samsung’s mobile unit suffered a disastrous setback when it was forced to recall its flagship Galaxy Note 7 devices due to exploding batteries which cost the conglomerate billions.

However, it bounced back strongly in 2017 with its latest flagship phone, the Galaxy S9 performing very well in a series of international markets. Samsung withholds net profit and sector-by-sector business performance until it releases its final earnings report, which is expected later this month.

Fiscal analyst at Seoul-based Meritz Securities, Kim Sun-woo said despite the consistent success of Samsung Electronics in recent quarters, the earnings estimates was still quite a surprise.

Sun-woo said, “The earnings estimate is quite a surprise. There is no disagreement on how well Samsung's chip business is doing, but Samsung's mobile business must be doing better than we had expected.”

Profits from the mobile unit, which once contributed more than 70 percent of Samsung's overall profits in its 2012-2014 hiatus accounted for less than 20 percent of total profit in the fourth quarter last year.  In addition to this, the firm's semiconductor business filled the void thanks to soaring global prices for NAND memory chips used in mobile gadgets and DRAM chips used in servers.