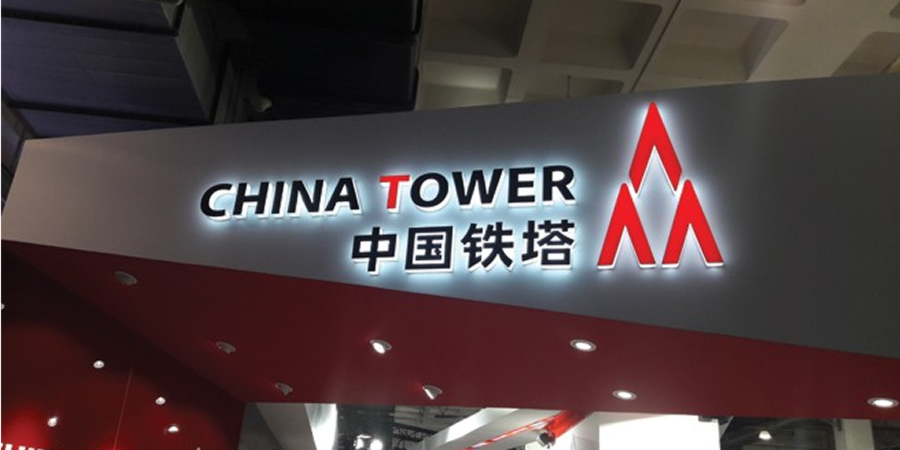 State-owned China Tower, the world's largest operator of telecommunications towers, has raised $6.9 billion after pricing its initial public offering at the low end of the expected range. The Chinese company sold 43.1 billion shares at HK$1.26 (US$0.16) apiece.

China Tower set in July a price range of HK$1.26-1.58, according to a previous filing. Trading on the Hong Kong exchange will begin on August 8.

“The market continues to be very volatile,” Hao Hong, head of research at Bocom International Holdings in Hong Kong said. “Because of the unpredictability of Mr. Trump, people are finding it very difficult to figure out which sectors have been priced in and by how much.”

China Tower will become the world's largest listing since Postal Savings Bank of China's $7.6 billion offering in 2016, according to data compiled by Bloomberg.

The company was established by combining the tower assets of state-owned China Mobile, China Unicom and China Telecom in 2014.