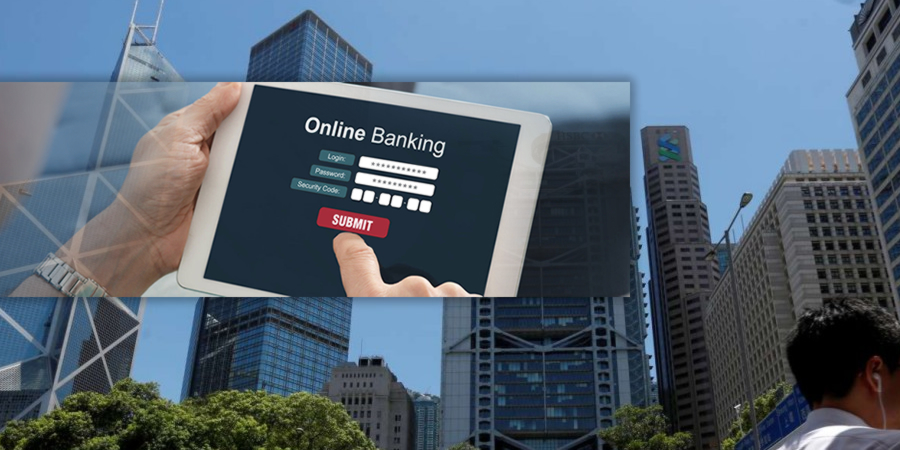 In the preparation for Hong Kong’s granting of first online-only banking licenses, numerous banks, fintechs and telecom firms are lining up to get a piece of Hong Kong’s retail and small business banking market.

Bidders are hoping to challenge the dominance of HSBC and its local rivals, Bank of China (Hong Kong) and Standard Chartered, include China's Ant Financial, Tencent and Ping An Insurance.

According to Accenture's study last year, only 53% of consumers in Hong Kong are satisfied with their banks, compared to 88% in the US and 72% in Australia.

One of the new online lenders’ targets now would be small firms who have been facing difficulties to open bank accounts in Hong Kong, offering thus facilities such as small loans, foreign exchange and payment services among those on offer.

In this context, HSBC made profits of $1.4 billion from its Hong Kong retail banking and wealth management operations in the second quarter, accounting for 80% of its global retail banking revenue. However, it will not seek a separate digital banking license in Hong Kong, as it is focusing on improving its core services using digital technology.

In contrast, StanChart will opt for a separate digital banking platform that will help the company revamp its global and legacy technology systems and allow it to tap new clients.

“There is a large majority of customers in major markets who are willing to do banking with different models, and digital banks have a great opportunity to tap into that,” said Fergus Gordon, who leads Accenture’s Asia-Pacific banking practice.

“The challenge for the new entrants, however, will be to build up a meaningful customer base quickly and generate return on investments over the next two to three years. It’s easy to go off the risk-reward yield curve in this push.”

Gordon added that digital lenders, considered as “virtual banks”, that must have a capital of HK$300 million, have to make large investments in customer background and anti-money laundering checks, as well as cyber security are a necessity. The new applicants will also have to get used to a different scale of regulation.

“For tech companies, being within the HKMA’s reach and having to think about capital and liquidity requirements is something with which they’ll need to get comfortable,” said Hannah Cassidy, a partner at law firm Herbert Smith Freehills, referring to the Hong Kong Monetary Authority.

The regulator hopes to start giving licenses toward the end of this year or the first quarter of next year, adding that it would supervise virtual banks in the same way as conventional lenders. No information were given concerning how many licenses the regulator was going to grant, but three of the sources said it was not expected to give more than three in the near-term to ensure an orderly roll-out.