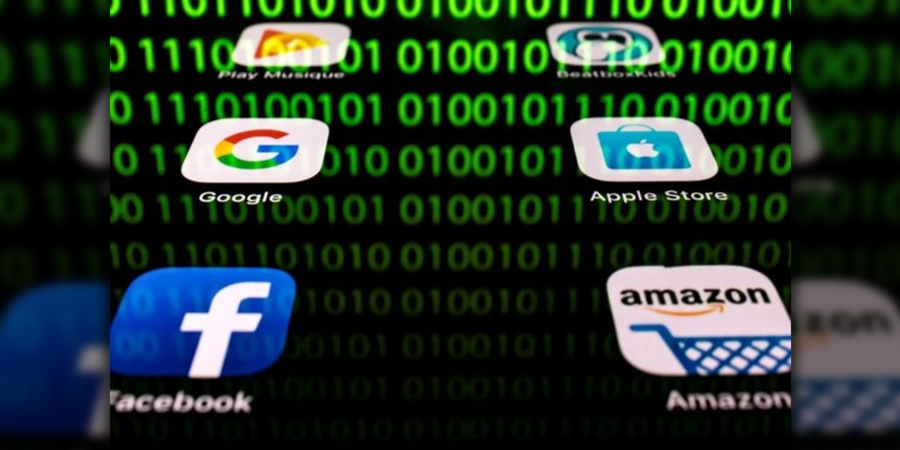 Major tech giants Facebook, Apple, Alphabet and Amazon have expressed opposition against an Australian law that requires them to give authorities access to private encrypted data related to suspected illegal activities, following fears of the increasing risk of terror attacks. The four tech titans will jointly lobby against the proposed bill ahead of a parliamentary vote. If it enters into force, Australia would be one of the first countries to impose such measures.

“Any kind of attempt by interception agencies, as they are called in the bill, to create tools to weaken encryption is a huge risk to our digital security,” said Lizzie O’Shea, a spokeswoman for the Alliance for a Safe and Secure Internet.

The United States, Canada, Britain, Australia and New Zealand – often referred to as the Five Eyes nations – have echoed their fear of national security being at risk and demanded access to encrypted emails, text messages and voice communication through legislation in order to monitor suspects.

However, such claims were strongly opposed by technology companies that described this situation as a back-door to users’ data.

Recently, New Zealand was the latest to move ahead with such a legislation announcing that customs officers can now oblige visitors to disclose passwords of their electronic devices. Those who refuse would have to pay a fines reaching NZ$5,000 ($3,292.00).