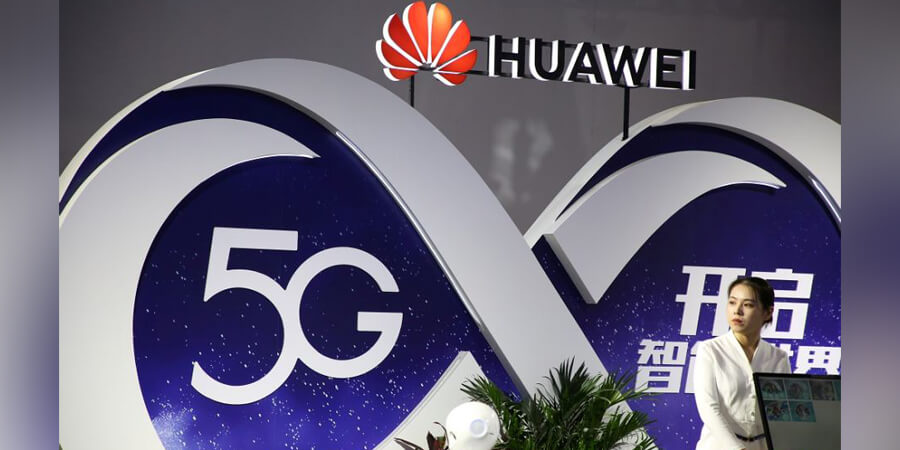 New Zealand denied that telecommunications giant Huawei was banned from a 5G network rollout because it is Chinese, saying the problem it faced was a technological one. Wellington also dismissed suggestions its intelligence services came under pressure from allies in the Five Eyes spy network to bar Huawei amid fears about cybersecurity and its potential links to Beijing.

“It's not about the country, it's not even particularly about the company, it's about the technology that is proposed,” Andrew Little, minister for the Government Communications Security Bureau (GCSB) intelligence agency said. “I can say with considerable confidence that there's been no representations made to the GCSB from Australia, from the United States, from anywhere, about how it should go about making its decision.”

New Zealand's largest carrier Spark had announced earlier that the GCSB had rejected a plan to use Huawei technology in its next-generation 5G network, citing “significant national security risks”.

Little refused to outline the security threat Spark's plan posed, saying only that “there is a risk with the use of that technology”, but details were classified. He said the GCSB considered a range of factors when making its decision.

“We know that telecommunications networks, like other infrastructure, are now points of vulnerability worldwide for incursion, cyberattacks and what have you,” he said. “So in this day and age, we've got to make sure everything is done to protect our country from those risks.”

Little insisted Huawei did not face an outright ban, saying Spark had the option of approaching the GCSB to see if there were ways to reduce the security risks.