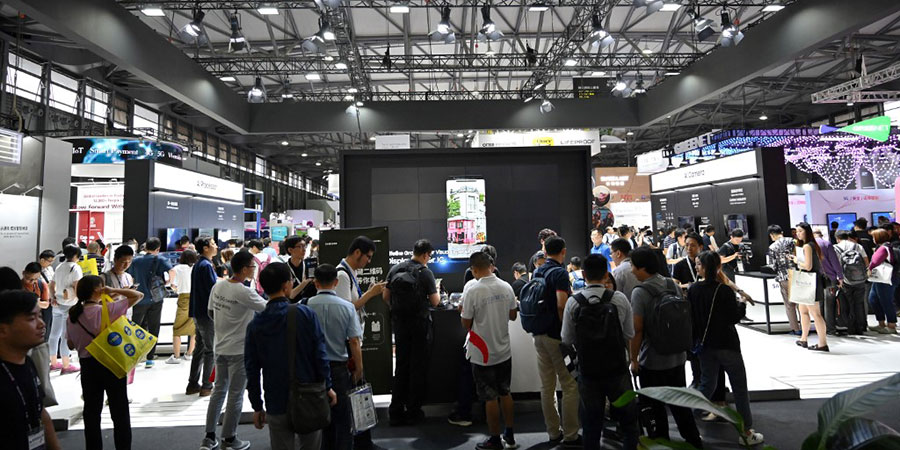 Samsung Electronics has once again found itself in hot water, facing severe criticism for damaging China’s “territorial integrity”, resulting in the termination of an agreement by Chinese K-Pop star Zhang Yixing with the global smartphone brand.

The world’s largest smartphone manufacturer incurred the wrath of Chinese netizens after they noticed that its website offered multiple language versions for users in China, Hong Kong and Taiwan in English, traditional Chinese, and simplified Chinese, but listed all three as choices under the “countries” heading. This unintentional yet grave mistake undermines the One-China policy, portraying Hong Kong and Taiwan as separate, autonomous countries – a volatile issue for Beijing who is sensitive about questions regarding its sovereignty over these regions.

The pop star in question Zhang Yixing, popularly known as Lay from the boyband Exo, cancelled his endorsement contract with the South Korean tech giant for “hurting the national feelings of Chinese compatriots”. The cancellation notice had gone viral on Weibo, China’s equivalent to Twitter, with the hashtag “#ZhangYixing Ditches Samsung#” and has been viewed over 840 million times since it was first posted online.

“Its act of blurring the sovereignty and territorial integrity of our country has seriously hurt the national feelings of our compatriots, which we strongly condemn,” Zhang's Chinese agency said.