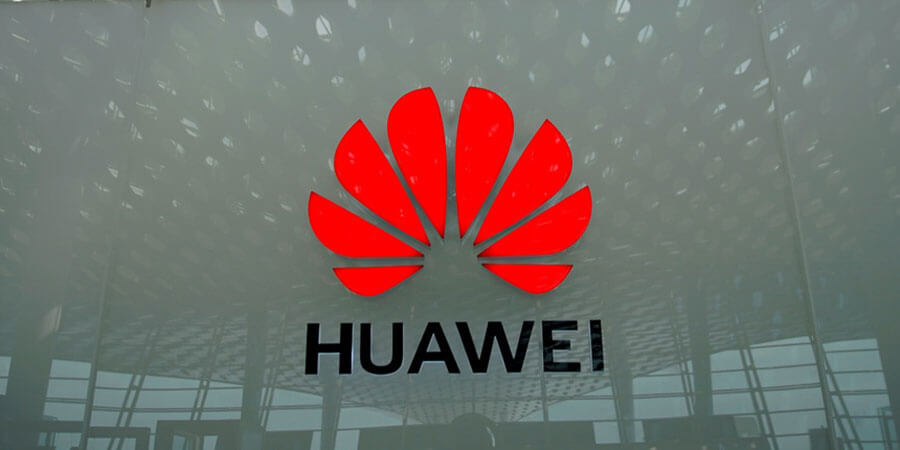 New Delhi has said it will let Chinese telecoms giant Huawei take part in trials for the rollout of 5G services in the huge Indian market, giving the firm a major boost as it battles US sanctions.

The US government has banned Huawei from working with US firms, calling it a security threat because of alleged close ties to the Chinese government. The company denies the accusation.

Washington, which also banned US companies from selling equipment to Huawei, had lobbied hard for India to freeze Huawei out of its 5G communications network.

"We have taken the decision to give 5G spectrum for trial to all the players," India's telecom minister Ravi Shankar Prasad said late Monday.

He acknowledged that Huawei, the global leader in telecom networking equipment and a major player in India's smartphone market, would be among the companies taking part in the trials expected to start next month.

With 451 million monthly active mobile internet users, India is second behind China in the world internet users rankings, according to the Internet and Mobile Association of India.

The Indian move comes after European telecommunications operators including Norway's Telenor and Sweden's Telia passed over Huawei as a supplier for their 5G networks as intelligence agencies warned against working with the company.

Australia and Japan have also taken steps to block or restrict the firm's participation in their 5G networks.

Britain has yet to take a decision on Huawei but the company has provisionally secured 5G deals in countries such as Germany.

India's announcement came as Huawei said "survival" was its top priority after announcing 2019 sales were expected to fall short of projections as a result of US sanctions.

Revenue rose this year to a record 850 billion yuan ($121 billion), slightly lower-than forecast that chairman Eric Xu blamed on the US ban.