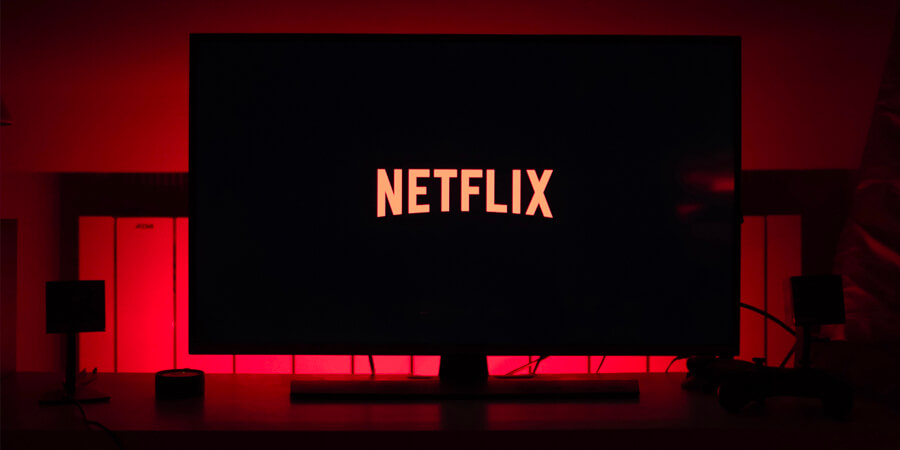 Netflix has been ordered by a Seoul court to pay network usage fees to mobile carriers. This decision was reached after Netflix brought SK Broadband, the internet protocol subsidiary of SK Telecom to court, following a complaint filed against Netflix with the Korea Communications Commission in November 2019. Netflix had asked the court to review if the US-based over-the-top (OTT) content provider is obligated to pay for SK Broadband’s network usage.

After the review, the court ruled in favour of SK Broadband citing: “According to the principle of freedom of contract, whether to conclude a contract and what price to pay is a matter to be decided through the negotiations of the concerned parties.”

“Netflix is at least receiving network services, including management of the network quality, at a cost.”

This ruling is seen as a precursor for OTT content providers to pay for bandwidth usage fees in South Korea as the principle of net neutrality is losing relevance amid growing streaming audience and traffic. This is likely to impact the strategy of other OTT content providers such as Disney+ and Amazon Prime who are also looking to penetrate the market.

According to reports, Netflix accounted for 4.8% of all network traffic in South Korea in the last quarter of 2020. Last year, Netflix’s sales in South Korea reached US$356 million, while operating profits totaled US$7.54 million. Year-on-year revenues grew nearly threefold from the preceding year.