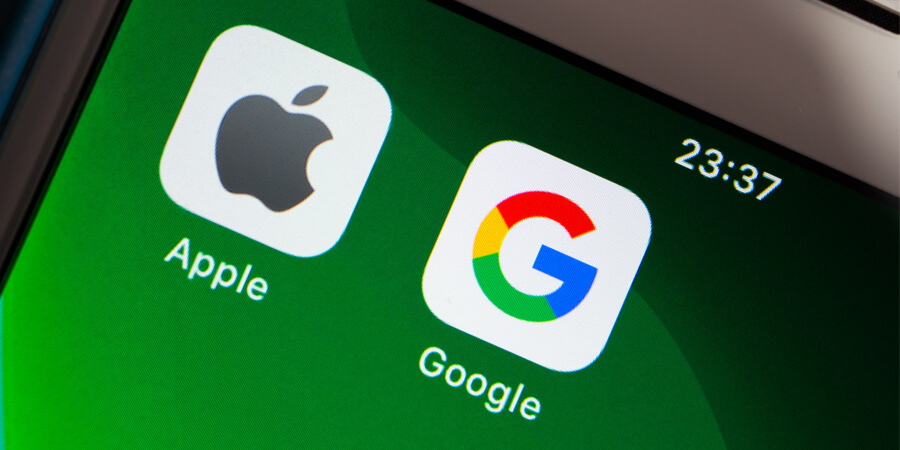 This bill will become legalized once it is signed by President Moon Jae-in. With this latest amendment made to South Korea’s Telecommunications Business Act, software developers are no longer limited to the billing systems of leading operators like Google and Apple, but can direct users to pay for their online transactions via other platforms.

Currently, both Google and Apple take a 30% commission for most in-app purchases on their proprietary payment systems. This latest move is seen as a regulatory move to prevent tech giants from exerting dominance over software developers, and “inappropriately” delaying the review of, or deleting mobile content from app markets. The bill was passed after 180, out of 188, ruled in favour of the amendment.

South Korea’s legislation is similar to a recent proposal in the US to restrict Google and Apple from limiting software developers to their billing systems.