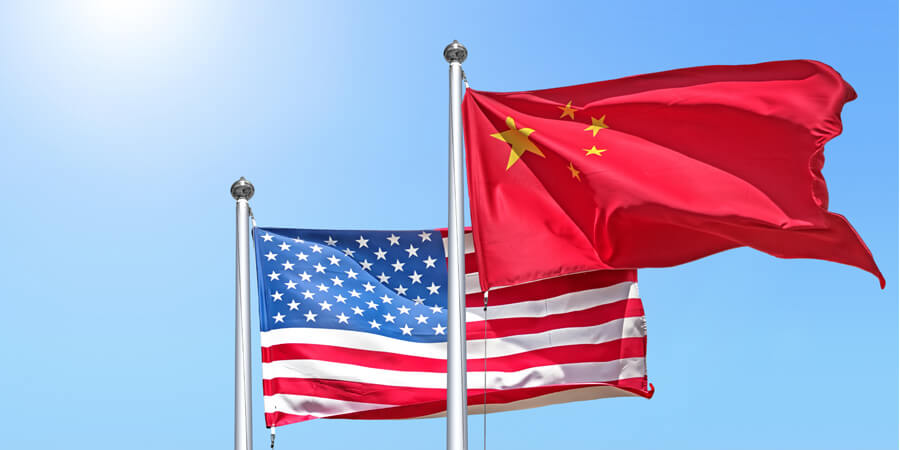 The Chinese Ministry of Industry and Information Technology (MIIT) has voiced opposition regarding a recent ban by the US Federal Communications Commission (FCC) on China Telecom’s US subsidiary.

In a statement, the MIIT said that the decision by the US to revoke the subsidiary’s licence was based on “subjective speculation and suspicion”. The MIIT noted that this is not aligned with the US' global image as a market-oriented country.

On 26 October, the FCC voted to revoke China Telecom Americas license. China Telecom was ordered to discontinue its services in the US within 60 days.

"In recent years, the United States has repeatedly sanctioned Chinese companies on the grounds of national security and disregarding facts," MIIT added.

This marks the latest sanction following a series of blacklists imposed on Chinese companies.