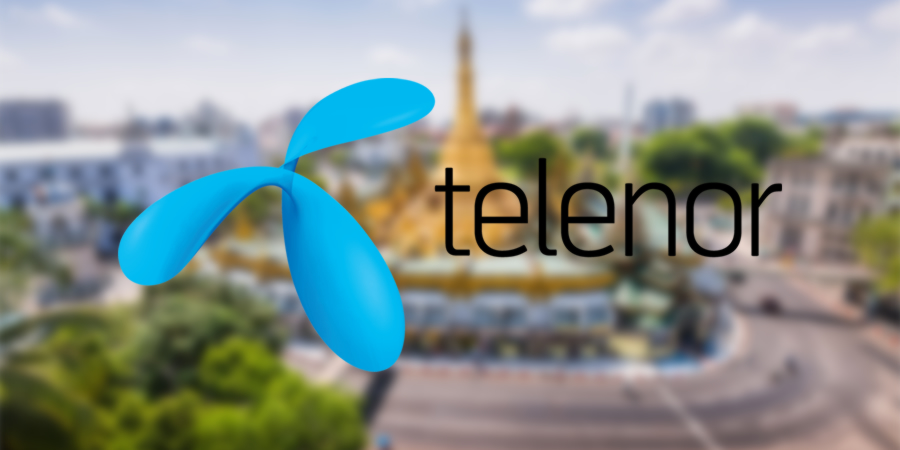 The sale of Telenor’s Myanmar subsidiary could place the personal data of its 18 million customers in the junta’s hands. As Telenor finalizes the sale of its Myanmar business to a military-linked group, concerns have been raised that sensitive data will be infringed, and that families of activists in hiding will be put in harm’s way.

According to sources, the sale will be completed by 15 February. Last July, Telenor announced that its Myanmar subsidiary would be sold to Lebanon’s financial firm, M1 Group. Military-linked Shwe Byain Phyu was later known to be a co-investor in the sale approved by the junta.

Justice for Myanmar has since urged the Norwegian government to intervene in the sale. There had been reports that the Ministry of Transport and Communications (MOTC), ruled by the junta, had made more than 200 requests to Telenor for information including records of calls, over the past year.

Telenor has since said that customers in Myanmar are handled by Telenor Myanmar and that Norwegian or EU data protection regulations do not apply to its subsidiary.