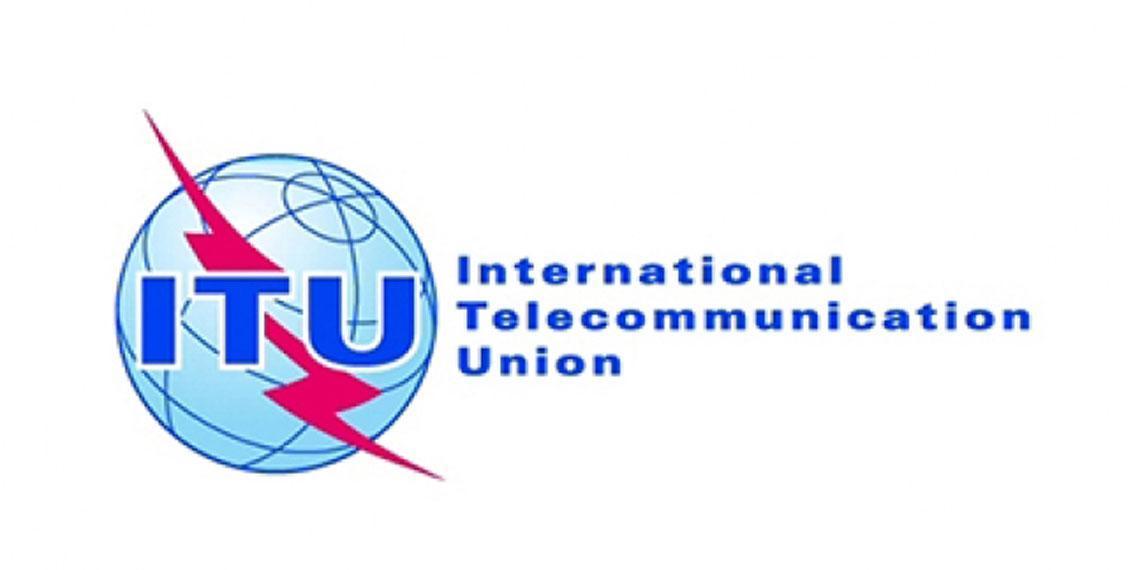 A new global dialogue focused on getting the next 1.5 billion unconnected people online was forged at a special session of the UN Broadband Commission for Sustainable Development held at the World Economic Forum in Davos in late January.

The session was part of the Commission's efforts to build momentum and reach out to world leaders to push the issue of broadband connectivity to the top of the global agenda. According to the ITU, ""It is the first time that so many world leaders have affirmed the vital importance of broadband to national growth and coalesced around a common broadband vision.""

A new discussion paper developed by ITU as a contribution to the work of the Commission was presented at the session. It estimates that it will take a global investment of $450 billion in network infrastructure to connect the next 1.5 billion unconnected people worldwide. The estimate is based on the Broadband Commission's own research combined with recent studies undertaken by governmental bodies such as the European Commission, global organizations including the World Bank, and industry bodies such as the GSMA, which represents many of the world's mobile operators.

The paper is open for comment from expert stakeholders, who are invited to send their contributions to This email address is being protected from spambots. You need JavaScript enabled to view it..

The session culminated in the release of a joint statement by the group: Working Together to Provide Internet Access to the Next 1.5 billion by 2020. The statement noted that only 3.2 billion of the world's 7.4 billion people are online. In the 48 UN-designated Least Developed Countries, Internet penetration is less than 10 percent, falling to under two percent in six of the world's most disadvantaged nations.

The joint statement pledges a concerted global effort to connect 60 percent of the world's people to the Internet by 2020, in line with ITU's Connect 2020 Agenda agreed by the organization's 193 Member States in 2014.

It also stresses the importance of striving for meaningful access, so that all those connected can take full advantage of the power of the online world. At present, the statement notes, only five percent of the world's languages are represented online, an estimated 781 million adults are illiterate, and 100 million children have not had access to complete primary education - creating large pockets of the 'digitally excluded'.