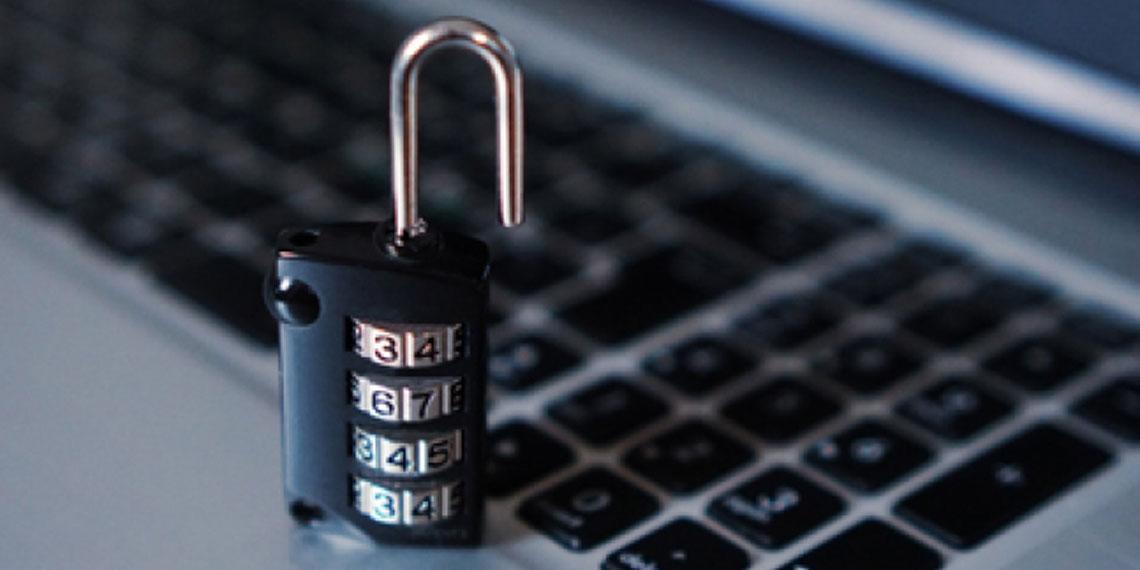 A survey of Internet users in Asia Pacific undertaken by the Internet Society has revealed widespread belief that governments need to act on Internet security.

Rajnesh Singh, Internet Society's Regional Bureau Director for Asia-Pacific, said the survey's findings indicate that current policies fall short in making people feel protected online. 'As trust online has become a key issue for Internet users throughout Asia Pacific, it's clear that people feel that current policies are not doing enough to protect their privacy and security online,' he said.

'The results of this year's survey show that stakeholders in the region hold connectivity and security as paramount, and feel these need urgent attention from governments.'

The survey polled almost 2,000 end users from across the region on their attitudes towards current Internet policy issues. It found access to be still the primary concern for stakeholders, but that Internet security had become top of mind, replacing cloud computing as the second-most followed topic by respondents, as tracked by the annual study.

'As connectivity has improved over the past year '” 70 percent stated that they had experienced better Internet speed and 55 percent saw a drop in the cost of their Internet subscription '” users are turning their focus to online trust,' ISOC said.

Fifty eight percent of respondents in the 2016 survey thought cybercrime was an issue that needed to be addressed by government, followed by connectivity (47 percent), data protection (45 percent) and privacy (44 percent).

'The elements of trust online are multi-faceted and are reflected in the survey's findings,' ISOC said. 'A large proportion of respondents cited data protection (77 percent) as crucial for building confidence in the Internet. More than half also felt that consumer protection (54 percent), transparency (51 percent), and the ability to communicate confidentially (51 percent) were more important than content, service, technology and applications.'

While many believed that policies regarding online security in their country were largely compatible with their human and civil rights, this view did not extend to privacy online. Fifty nine percent of respondents did not believe their privacy was protected online.

Internet users were also doubtful about the impact of online security policies on their online activities. Over half indicated these policies have not increased their confidence in being able to use the Internet securely '“ and only 34 percent agreed that the current online security policies appropriately address the real threats and risks encountered online.