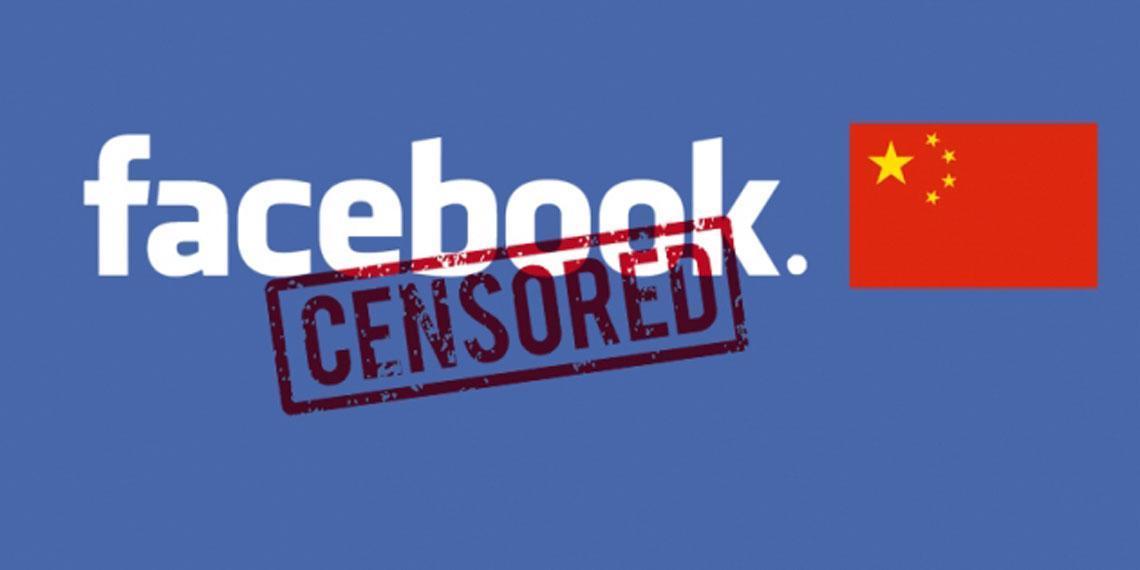 Facebook has specifically developed a censorship tool in order to try and force its way back into China. The social network empire was banned in China following the violence that broke out in Urumqi in July, 2009. The Chinese government took the decision to ban Facebook '“ after they established that many Xinjiang independence activists were using the social network to organise other activists.

There was also a theory or belief on the ground in China that Facebook would not succeed in the region following Google's problems in China over the contentious issue of censorship. However, Facebook are desperate to get back into China and in order meet its censorship requirements, Facebook has built a tool which is specifically designed to filter news feeds in specific geographical locations.

The New York Times have reported that three current and former Facebook employees revealed to them that the tool had been developed as part of Facebook's strategy to get back into China.

When the question was put to Facebook, a representative for the organization remained coy on the subject '“ but did admit they were interested in China. The spokesperson said, 'We have long said that we are interested in China, and are spending time understanding and learning more about the country. 'However, we have not made any decision on our approach to China.""

Facebook founder and CEO, Mark Zuckerberg, has tried to rebuild Facebook's relationship with Chinese leaders, and spent years learning Mandarin. He visited China recently and that sparked rumours that he was pitching their new product in an effort to re-enter the market there.

The censorship tool could also combat some of Facebook's other issues '“ with the company being blasted for a spike in the amount of '˜fake' news stories going viral on its platform. Facebook has already restricted content in a whole host of countries according to a recent transparency report by a Californian-based company.

Facebook has worked closely with Russian authorities to ensure it doesn't violate the integrity of the Russian federation and local law which forbids activities such as mass public riots and the promotion and sale of drugs.  There have also been similar examples in France and Pakistan.

U.S. internet companies have a practice of complying with legitimate government requests to block posted information in keeping with local laws, subject to evaluation. The New York Times suggested that the tool created in China would prevent posts from happening instead of waiting on government authorities to request to have them removed once they've been posted.

It is reported that Facebook may give the tool to a third-party based in China to decide what shows up in newsfeeds. Censorship software was just one of many ideas Facebook has as it tries to get back into China, according to the New York Times report.