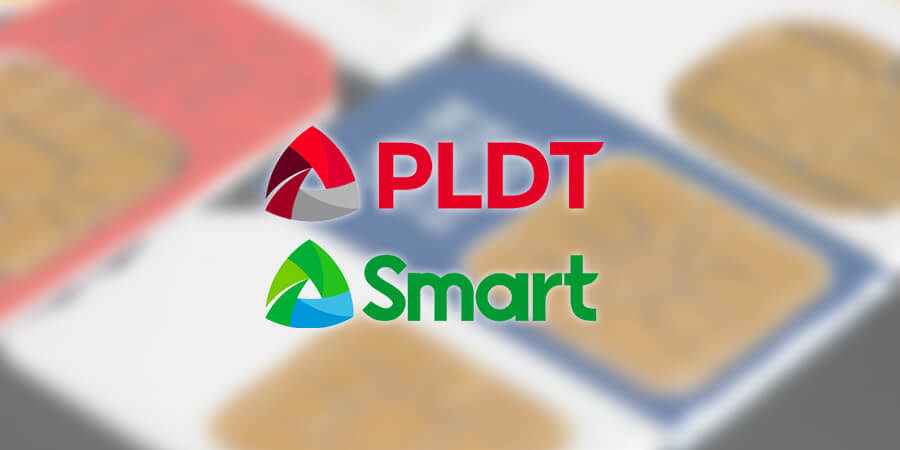 In its latest bid to fight fraud and phishing scams that are prevalent across the country, PLDT and its wireless service arm, Smart Communications, announced they cracked down about 23 million smishing messages in just three days.

These 23 million SMS messages were discovered to include three URLs identified as phishing sites.

The Philippines major telecoms group’s latest move comes as local regulators enhance their efforts to stop these widespread text scams, which have targeted many mobile users in the country.

PLDT Group earlier this year already blocked over 600,000 text messages that were either identified as smishing, hoaxes, and spamming, and also blocked 78,000 SIM cards involved in these activities.

“PLDT and Smart have increased the frequency of our detection and blocking activities to keep our customers safe. We are constantly upgrading our tools to stay ahead of criminals. We continue to engage our partners both in the government and private sector to keep the Group updated on the latest threats and how perpetrators run their modus.”

PLDT and Smart have also extended their efforts to fight cybercrimes by blocking over 500 domains tied to smishing, while it did the same to more than 10,000 domains involved in phishing activities.

The group said that it has spent more than 55 million dollars in its move to fight cyber attacks in the country.