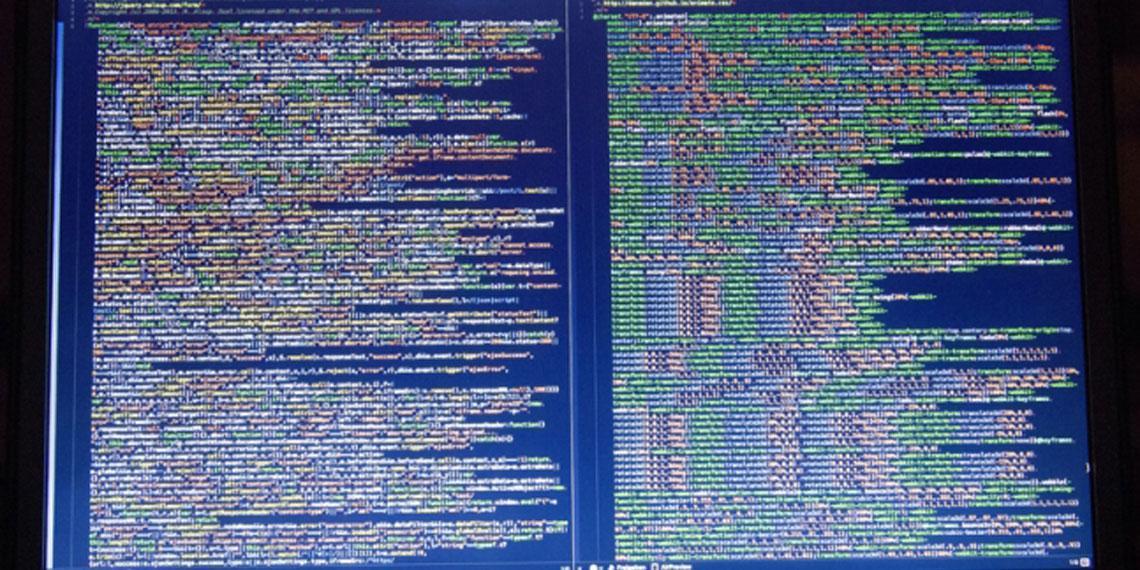 Police in Thailand have apprehended and arrested nine people on suspicion of hacking a number of government websites in recent days, which caused huge disruption to some services. It is believed that the hacking was conducted in response to a controversial cyber censorship law which was passed by government figures earlier this month.

The new cybersecurity law allows moderators to more easily remove web content it disapproves of. The new law will prohibit people from accessing or uploading anything deemed '˜in breach of good morality' and enables a new committee to effectively remove websites.

There has been an angry response to the new legislation, with many Thai residents feeling the act of censorship is an attack on democracy and free expression. In protest, hackers targeted several government websites which caused widespread disruption over the last number of days. Some have been temporarily disabled by so-called denial of service attacks '“ which is a type of assault that overwhelms a website using networks of computers.

Some hackers have claimed that the infiltration of government databases have provided them with a lot of sensitive information. There had been reports that the military had made arrests in response to the hacking '“ but official confirmation was only disclosed on Monday.

Thailand's Deputy Prime Minister, Prawit Wongsuwan said: 'We have arrested some hackers, there were about nine people and we will continue arresting them. The suspect confessed that he faked an identity and accessed the system (of) the royal police office.'

In the last number of years, since military generals gained power, incidents of national security offences have been handled by the Thai military. However, it was police in Bangkok who paraded the 19 year-old hacking suspect who was subject to interrogation for an undisclosed period of time.

Rights groups and cyber activists have vowed to challenge the new law in the courts. Thailand already has a string of laws that opponents say curbs debate, including a draconian lese majeste offence outlawing criticism of the monarchy and sweeping legislation on criminal defamation.

The new cyber law is itself an update of the 2007 Computer Crimes Act which was initially drawn up to target criminals using the web for scams, but later morphed into a tool to pursue critics. Many of those charged with royal defamation in recent years have found themselves simultaneously hit with computer crime charges. Thailand's junta have largely curbed public dissent by banning political gatherings and arresting those who demonstrate.

As a result the internet remains one of the few areas where discussion can take place, but often at great risk. Royal defamation, sedition and computer crime cases have skyrocketed under military rule, often for comments made on social media. Critics say the new cyber law will also do little to further the junta's stated aim of turning the kingdom into a regional digital hub.